Muse Asia announced on Sunday that it has licensed the Moriarty the Patriot, Wandering Witch – The Journey of Elaina, Magatsu Wahrheit -Zuerst-, Is It Wrong to Try to Pick Up Girls in a Dungeon? III, Noblesse, and A3! Season Autumn & Winter anime in Southeast Asia. The company will add distribution details for the anime at a later date.

The television anime of Ryōsuke Takeuchi and Hikaru Miyoshi‘s Yūkoku no Moriarty (Moriarty the Patriot) manga will premiere in Japan on Tokyo MX on October 11 at 10:30 p.m., and on BS11 and MBS on October 13.

Kazuya Nomura (Joker Game, Run with the Wind, Black Fox) is directing the anime at Production I.G. Go Zappa and Taku Kishimoto are in charge of the series scripts. Tooru Ookubo (Sengoku Basara – Samurai Kings, Tokimeki Restaurant: Miracle6) is designing the characters and is also the chief animation director. The television anime of Jougi Shiraishi‘s Wandering Witch – The Journey of Elaina (Majo no Tabitabi) light novel series will premiere in Japan on AT-X on October 2 at 9:00 p.m., before debuting on Tokyo MX, KBS Kyoto, Sun TV, and BS11 later that night. The anime will then debut on TV Aichi on October 3 at 25:50 (effectively October 4 at 1:50 a.m.). Naoto Hosoda (The Devil is a Part-Timer!, The Future Diary, Shuffle!) is directing the anime at Yokohama Animation Lab (Miru Tights, Starlight Promises), and Hosoda is also supervising the series scripts and co-writing them with Yūichirō Momose (Africa Salaryman, Infinite Dendrogram, My First Girlfriend is a Gal). Akiko Sugizono is designing the characters, and Hirotsugu Kakoi is directing the art. Masaru Yokoyama (Fate/Apocrypha, 2019 Fruits Basket, Mobile Suit Gundam: Iron-Blooded Orphans) is composing the music.

The game takes place in a world full of both “Light” and despair. The “Mobile Army Corps” is the only entity able to stand up against the 10 “Lights” in order to keep the world from meeting its end. Is It Wrong to Try to Pick Up Girls in a Dungeon? III, the third anime season based on Fujino Ōmori and Suzuhito Yasuda‘s light novel series, will premiere on October 2, delayed from its original July premiere date due to the effects of the new coronavirus disease (COVID-19). The third season will feature a returning staff and cast.

Rina Hidaka is joining the cast as the character Wiene, who was teased at the end of the final episode of the second season. Yuka Iguchi is returning to perform the anime’s opening theme song “Over and Over.” The band sajou no hana are performing the anime’s ending theme song. A3! Season Autumn & Winter will premiere in Japan on October 12.

The anime’s website credits four chief animation directors for the first anime, but lists none for the new series. Similarly, the updated staff list does not include the role of HOA, which Tri-Slash handled for the previous anime. Kohei Honda (Given, As Miss Beelzebub Likes) of Kusanagi is replacing Hiroko Tanabe of Kusanagi as art director. Manami Sasa (Michiru Rescue!, Chichibu de Buchichi) of Wish is replacing Yuko Tsumori to handle color design. Hidemitsu Doi is again in charge of editing, but Gō Sadamatsu (Golden Kamuy, Sword Art Online Alternative: Gun Gale Online) is joining him. The other main staff members are returning in the same roles for the new series.

A3! Season Spring & Summer, the first two arcs animated, began with the “Season Spring” arc on January 13, but delayed episode 4 and beyond due to issues related to COVID-19 exacerbating scheduling problems in the production. The anime restarted its airing from the first episode again on April 6. The series’ previously delayed fourth episode premiered on April 27. The “Season Summer” arc launched on May 18 with seven episodes. 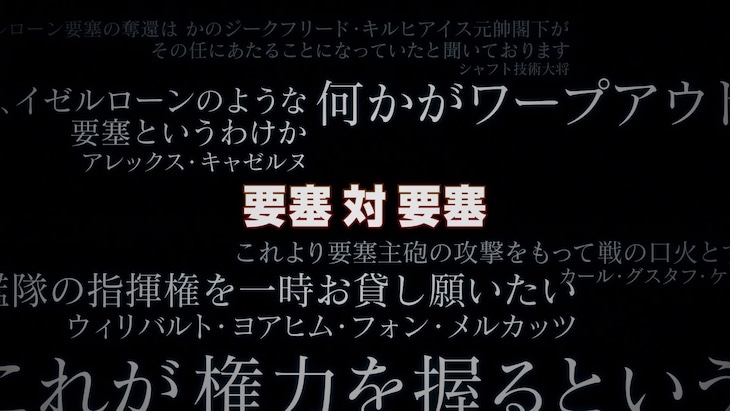