Last year, Shueisha‘s Weekly Shonen Jump magazine launched an online service geared for smartphone users allowing people to create characters in the style of the Haikyu!! manga. In December, it added Boku no Hero Academia, and the most recent addition is Koyoharu Gotouge‘s Kimetsu no Yaiba on Tuesday. 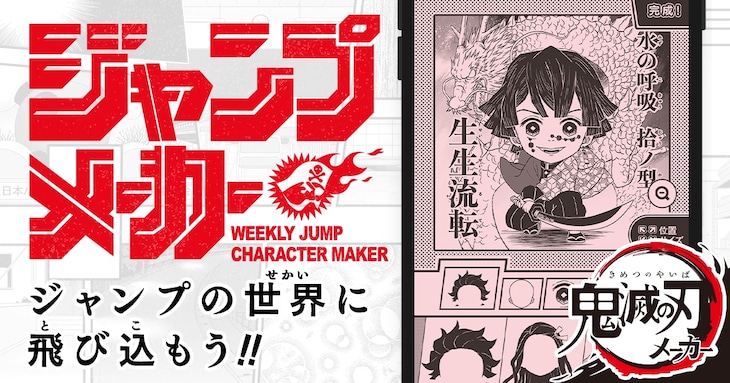 The character creator is very simple. You can mix and match various pre-set body and facial features that are drawn from existing characters from the franchise in order to create your own unique character. Users are encouraged to share their results on social media.

Thu Oct 1 , 2020
Anime Fund, a new company based in Chiba prefecture for crowdfunding anime productions, officially revealed its company details and its website. The company aims to provide a new way for anime fans to support anime productions and also aims to become a promotional platform for anime productions. The service will […]