TV Tokyo‘s official website for the live-action series adaptation of Izumi Kaneyoshi‘s Seiho Boys’ High School! (Men’s Kō) manga revealed that the series is will now premiere on October 7. The staff delayed the show from its planned July debut due to the new coronavirus disease (COVID-19).

The members of the Kansai Johnny’s Jr. male idol group Naniwa Danshi will star in the series. From left to right in the image above, the cast includes Kazuya Ōhashi, Kyōhei Takahashi, Ryūsei Ōnishi, Daigo Nishihata, Kento Nagao, Shunsuke Michieda, and Jōichirō Fujiwara. Naomi Hiruta is penning the scripts. 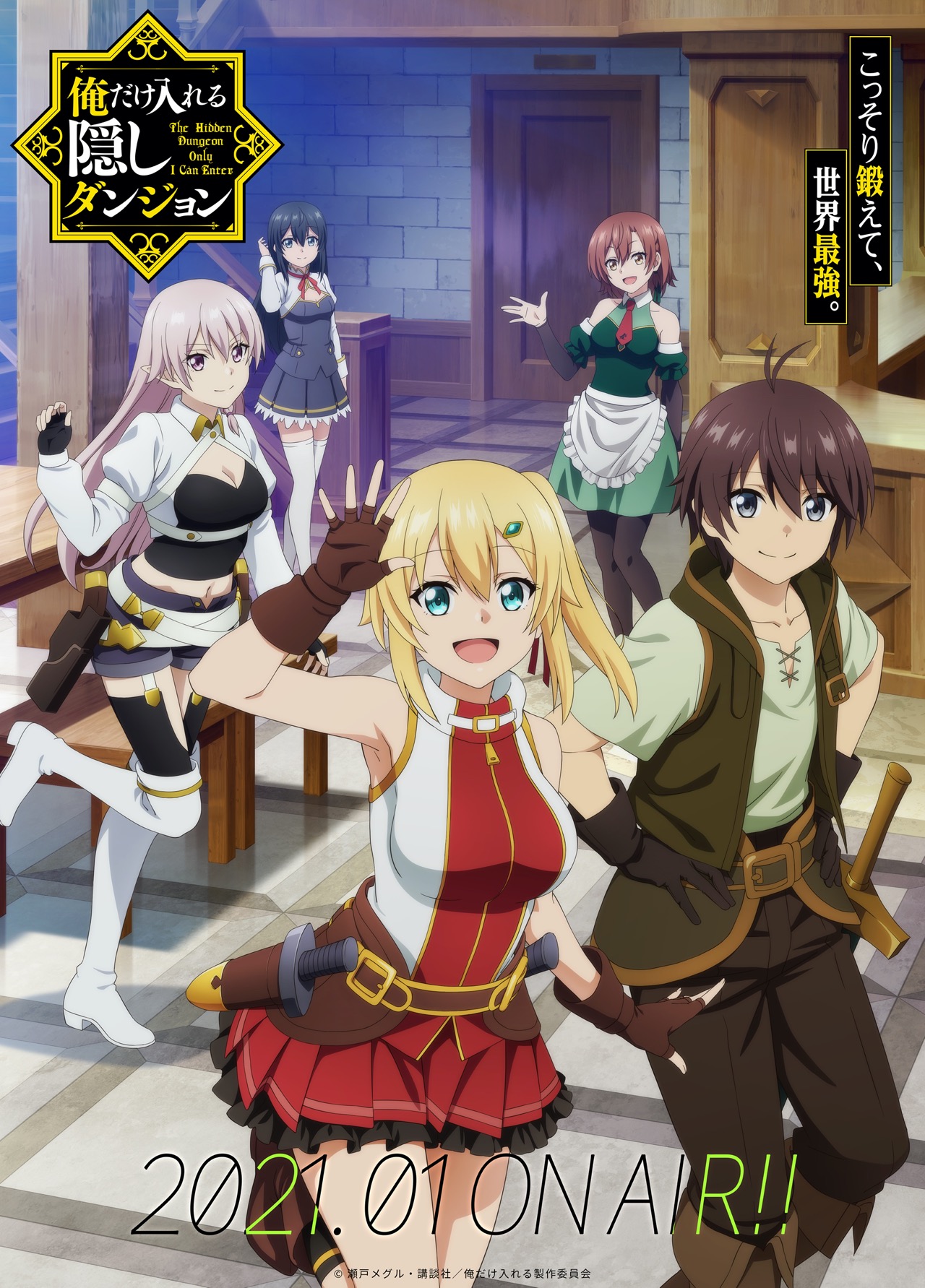