TV anime “Kimetsu no Yaiba" which is based on the manga of the same name by Koyoharu Gotōge will feature on the cover of the anime magazine “Animedia" in it’s July issue.

On the cover, the main character, Kamado Tanjiro is with a smiling face while his sister Nezuko is carrying a bouquet.
On the inside, it will contain an interview with Tanjiro’s voice actor Natsuki Hanae and LiSA who sang the opening theme song, “Gurenge".

The July issue is the magazine’s 39th-anniversary special issue. It features popular characters and characters selected by readers. The back cover of the magazine will feature another popular manga and anime series “Gintama".

Fumiko Okabe, editor-in-chief of “Animedia", said, “Thank you, we were able to celebrate the 39th anniversary of the first issue. We would like to convey to all of the readers who supported us, “ 39 ”= Thank You and our sincere gratitude. We will continue to create a magazine that closely matches everyone’s feelings."

Thu May 28 , 2020
An online fair is being held at Ginza Tsutaya Bookstore (Chuo-ku, Tokyo) in commemoration of the 50th anniversary of the birth of the popular manga “Doraemon” by Fujiko F. Fujio (Shogakukan). The online store introduces the first volume of Tentōmusi Comics, the comic “Volume 0” was released in commemoration of […] 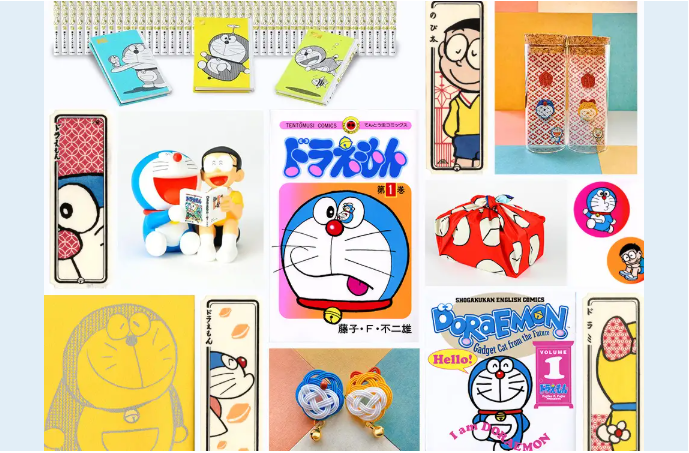