The teen girl magazine Seventeen featured Kimetsu no Yaiba on the cover of its November issue. The magazine gives fashion tips based on the aesthetics of the popular shonen manga, and even a diet based on “Full Concentration Breathing.” 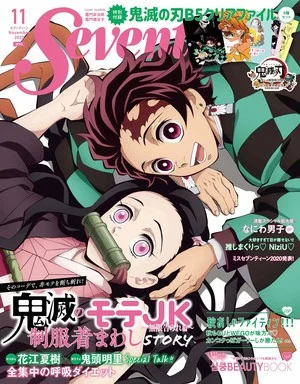 The issue caught the attention of CyberConnect2 president and CEO Matsuyama Hiroshi, who tweeted that the magazine’s playful usage of the Kimetsu no Yaiba brand went beyond what he was imagining. He pointed out some of the wordplay used in the magazine, including “Mugen Kokurare-Hen” (Infinitity Love Confession Recipient Chapter, a reference to the Infinity Train arc), “Kimetsu no Mote-JK: Sono Coordination de Hi-Mote wo Tachikire” (Kimetsu no Popular Schoolgirl: I’ll Take Down My Lack of Popularity with My Coordinating Outfit!), and “Mote-Hashira” (Popular Pillars). The writers of this issue evidently had fun coming up with these puns.

The issue also includes an interview with Tanjiro and Nezuko’s voice actors Hanae Natsuki and Kitō Akari, where they were asked questions like “How did you spend your high school days?”

Thu Oct 29 , 2020
The official Twitter account for Akutami Gege‘s Jujutsu Kaisen manga announced that with recent new printings of all volumes, the series has now topped 10 million copies in circulation (including digital copies). Akutami launched the manga in Shueisha‘s Weekly Shonen Jump magazine in March 2018. Shueisha is also publishing the […] 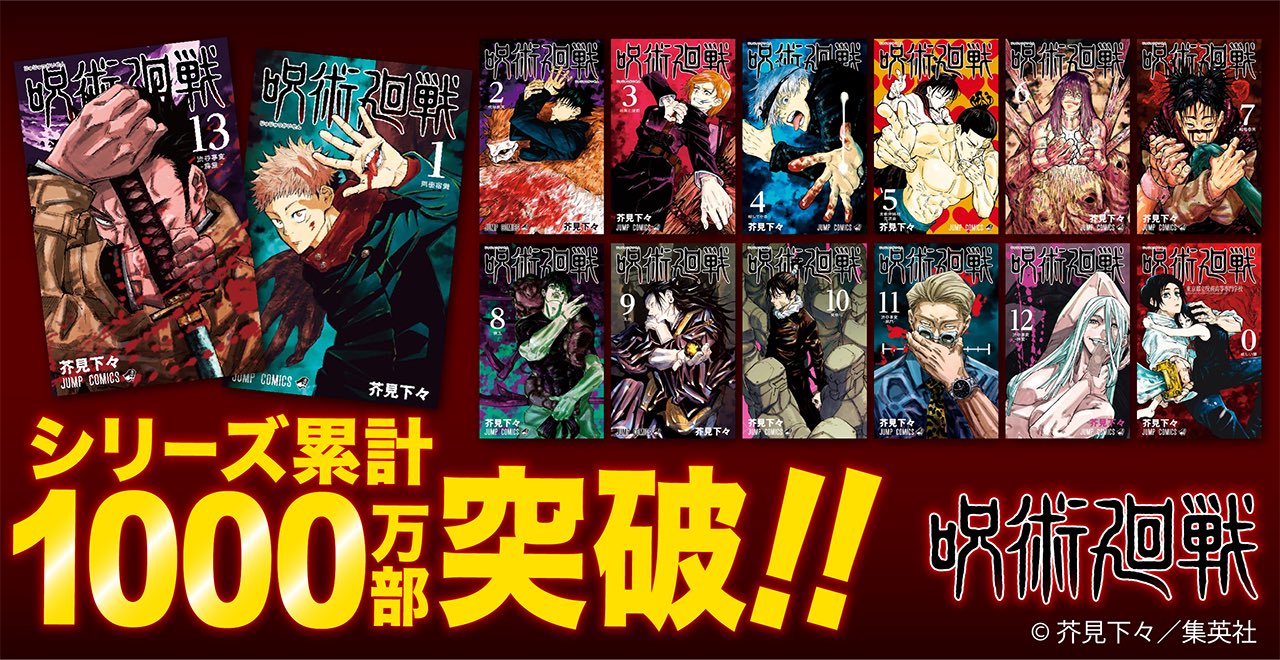