The Haikyuu!! series published an advertisement spread in The Yomiuri Shimbun newspaper on Monday, Aug 31 showing every single uniform shirt that appears in the manga. The ad is intended as a form of support for the real-world Inter-High School Championships Boys Volleyball Tournament, which was originally scheduled to be held on April 26 until it was cancelled due to COVID-19. 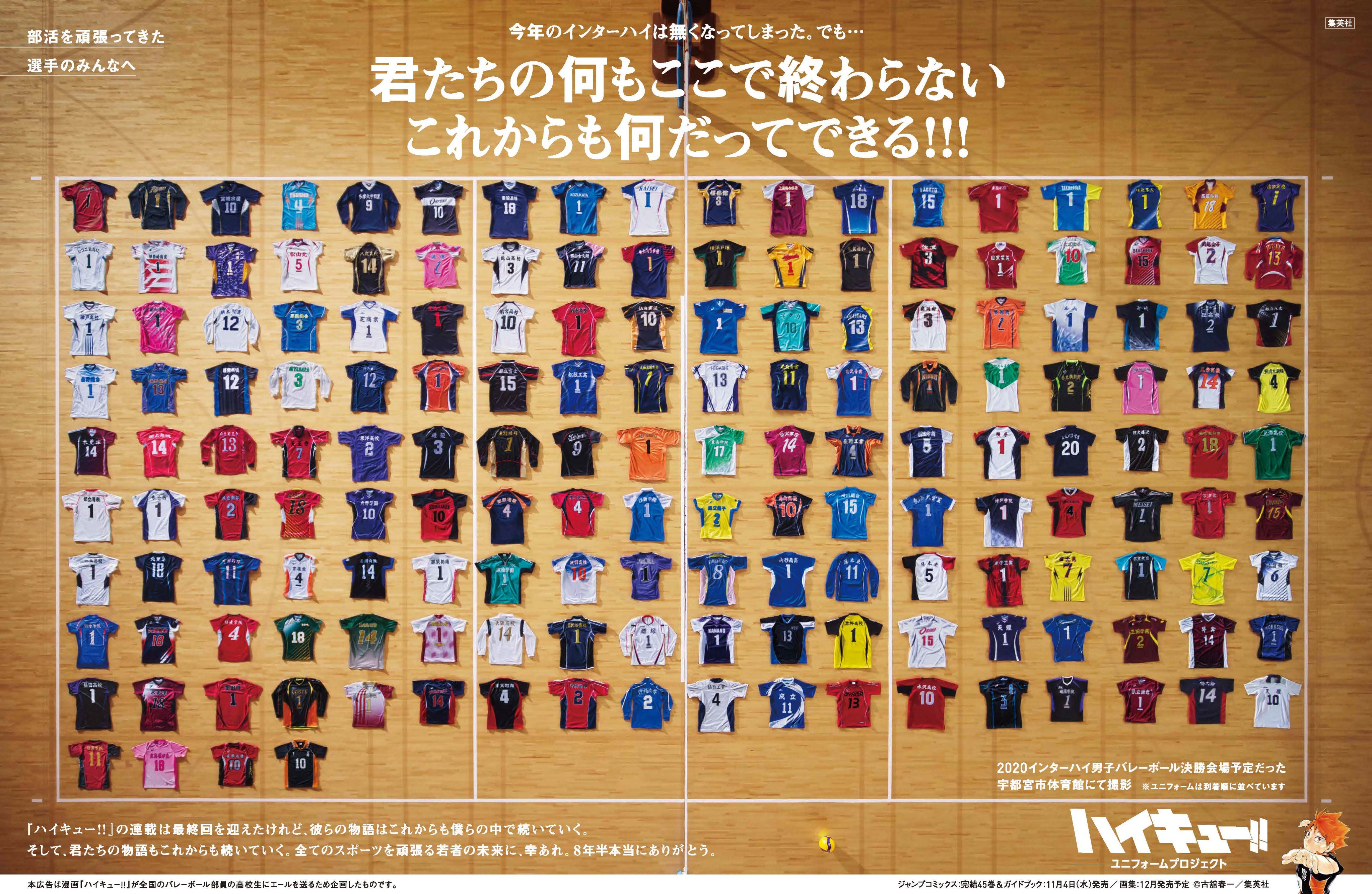 The text in the ad reads: “This year’s Inter-High may have been cancelled. But nothing has ended for any of you! From here, you can do anything!”

The ad also notes that while the manga’s serialization may have ended, “Their stories will continue inside us.”

The series also opened up a website for the Haikyu!! Uniform Project, and released a making-of video on YouTube.

Haruichi Furudate launched the original manga in 2011 and concluded it on July 20, 2020. The series has inspired a television anime, stage plays, a clay-animated short, and several video anime. 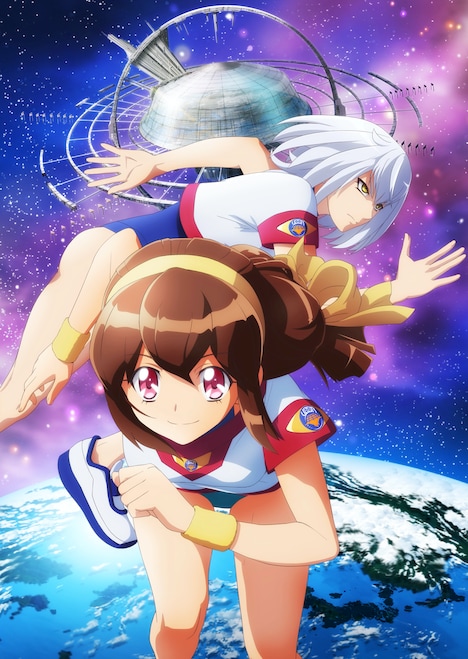