Aniplus-Asia announced that it will air a simulcast of the Shingeki no Kyojin The Final Season anime when it begins airing on December 7. Aniplus-Asia is streaming an English-subtitled promotional video for the anime.

Shingeki no Kyojin mangaka Isayama Hajime previewed the rough layout draft for the final panel of the manga series on the MBS documentary program Jōnetsu Tairiku in November 2018, and has stated he aims to end the manga this year.

Tue Nov 3 , 2020
The Kimetsu no Yaiba: Mugen Ressha-hen anime film has sold over 11 million tickets and earned over 15.7 billion yen (about US$149 million) as of Sunday(Nov 1), its 17th day in the Japanese box office. The film is now ranked at #10 among all movies that ever opened in Japan […] 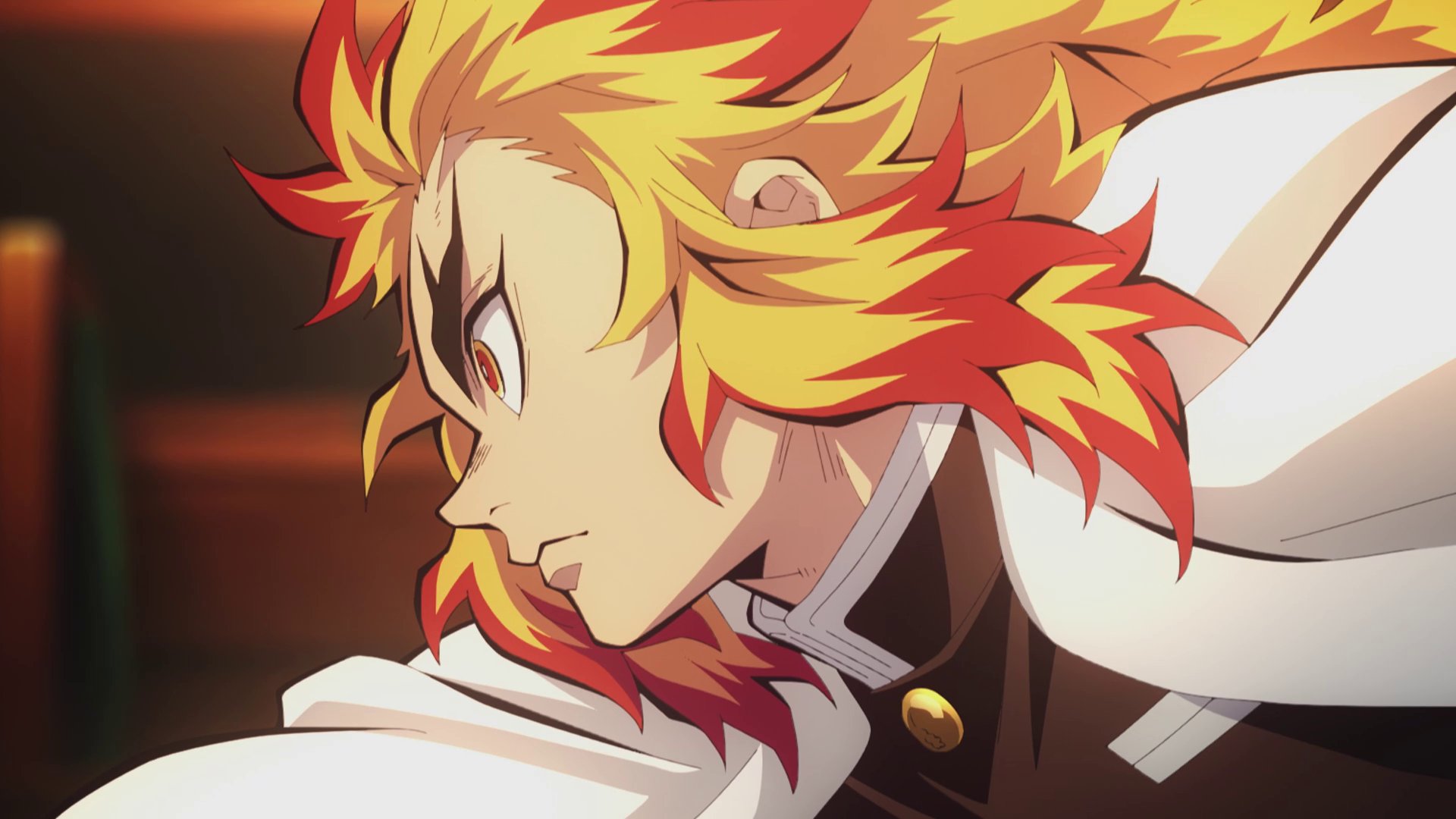