The anime will premiere in Japan on October 3 on YTV and NTV.

Teruo Sato (Inuyasha episode director) is directing the anime at Sunrise, and Katsuyuki Sumisawa is in charge of the series scripts after doing the same for Inuyasha and Mobile Suit Gundam Wing. Takahashi herself is credited as the main character designer, with Yoshihito Hishinuma (Yakitate!! Japan, City Hunter: Shinjuku Private Eyes) returning from Inuyasha to adapt her designs for animation. Kaoru Wada (3×3 Eyes, Battle Angel, The File of Young Kindaichi) is also back from Inuyasha to compose the music.

Takahashi launched the original manga in Weekly Shonen Sunday in 1996 and ended it in 2008. Viz licensed and published all 56 volumes of the manga in English.

The 167-episode anime series based on the manga ran from 2000-2004. A 26-episode sequel anime titled InuYasha: The Final Act then ran from 2009-2010. The series has inspired four movies and a 30-minute anime short. Viz began releasing the anime on Blu-ray Disc last year.

The franchise has also recently inspired a smartphone game and a stage play. 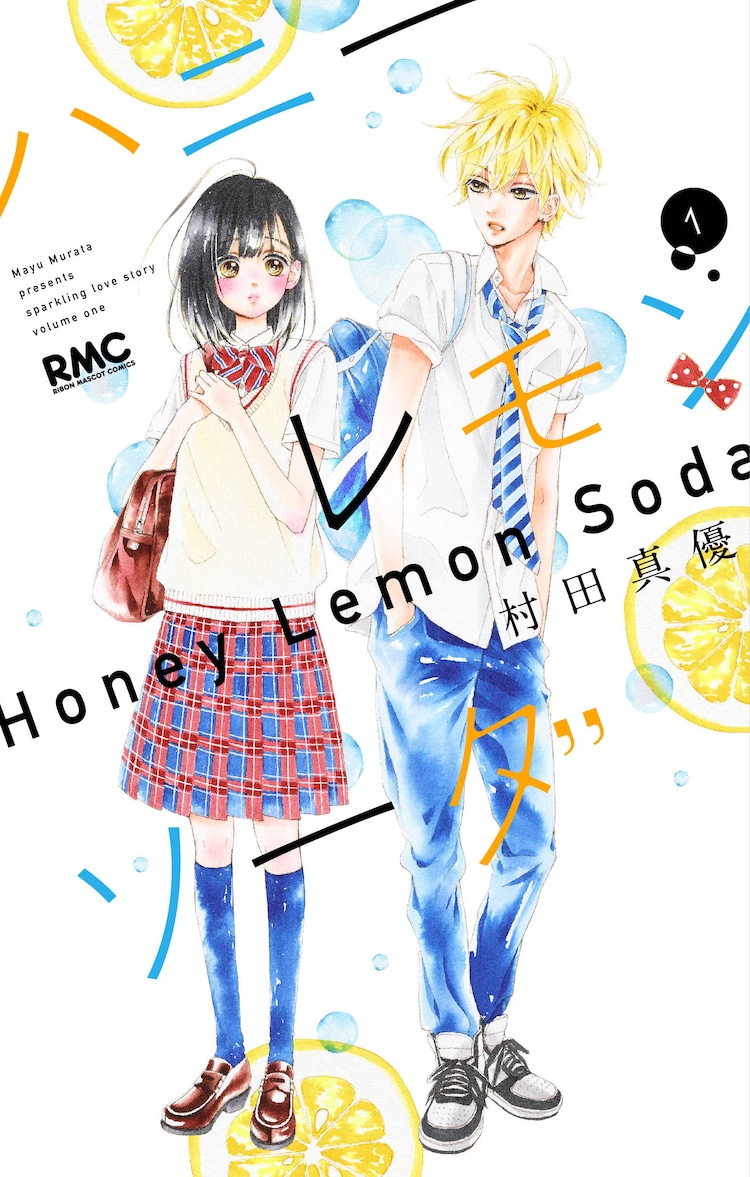