The first episode, titled “Wind Princess of the Battlefield”, is available in India along with several other countries in South Asia and Southeast Asia.

In a battle on the Dinant Plains, the young Leitmeritz war maiden Eleonora Viltaria and her 5,000 troops obliterate an army of 25,000 soldiers from the Brune Kingdom, leaving the Brunish count Tigrevurmud Vorn as one of the few surviving soldiers.

The 13-episode anime premiered in Japan in October 2014. 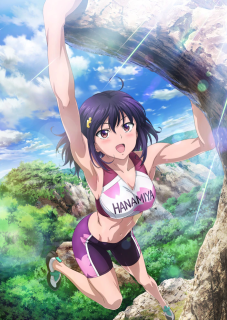