The Variety entertainment trade magazine reported that Netflix and Ubisoft have teamed up to produce an “anime” series based on Tom Clancy‘s Splinter Cell video game franchise.
Derek Kolstad will be the writer and executive producer for the series.

Netflix, Ubisoft, and Derek Kolstad’s representatives have yet to announce production details about the series. Variety did not state if a Japanese anime studio is involved in the project.

The first game in the Tom Clancy’s Splinter Cell video game franchise launched in November 2002 for PlayStation 2, Xbox, GameCube, Microsoft Windows, and Mac OS X. The stealth game spawned a franchise with six more games. The franchise also inspired a series of novels. Ubisoft had announced a live-action film adaptation, but the film was never completed.

Ubisoft creative director, Julian Gerighty, tweeted in May 2019 that he is working on a new game for the stealth franchise.

Sun Aug 2 , 2020
On Aug 2, “ABEMA Anime Channel” revealed a new trailer and a key visual for Kimetsu no Yaiba: Mugen Ressha-Hen (Kimetsu no Yaiba: Infinity Train) movie. The movie which is a direct sequel to the Kimetsu no Yaiba TV anime is set to release on October 16 in Japan. 【本予告＆主題歌解禁！】 […] 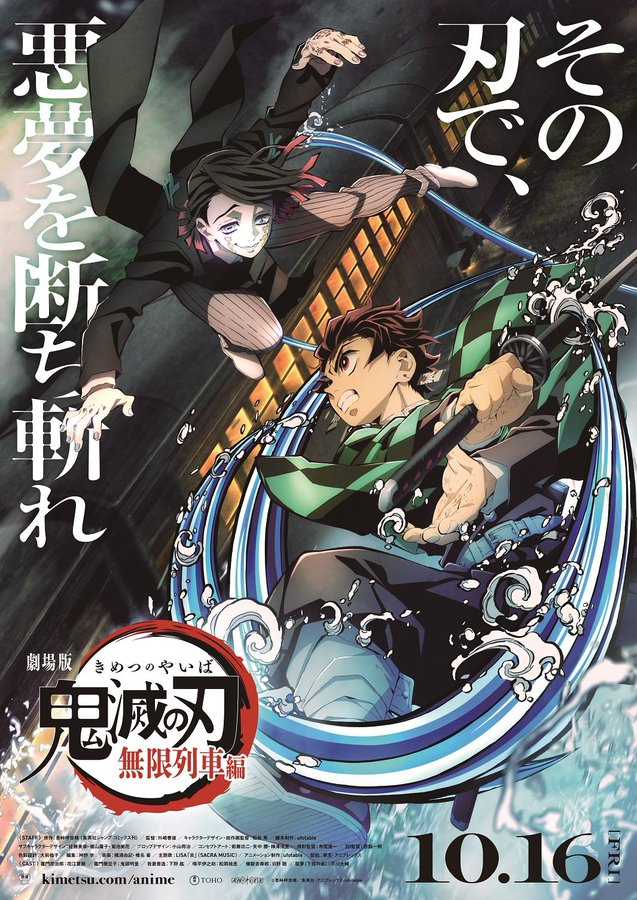