The project centres on female performers who sing and the battle for Japan’s future. Among them are 12 elite performers known as the Noble 12, who sing and dance to achieve performances at the highest level. “B.L.A.C.K.” in the project’s title stands for “Brilliant Legislative Artistic Celebrity Knights.”

Sega had filed a trademark for “Sakura Taisen B.L.A.C.K.” on April 16, and the record became public on May 12.

Sega released the Shin Sakura Taisen game for the PlayStation 4 in Japan on December 12. Sega of America released the game under the title Sakura Wars in the West on April 28. The television anime adaptation of the game premiered on April 3.

'Kakegurui' Live-Action Film Gets Sequel in 2021

Sat Aug 29 , 2020
The staff of the first live-action film based on Kawamoto Homura and Naomura Tōru‘s Kakegurui – Compulsive Gambler manga revealed that the film is getting a sequel that will open in Japan in 2021. The film is temporarily titled Eiga Kakegurui Part2. The sequel will include a returning cast. Hanabusa Tsutomu is returning to […] 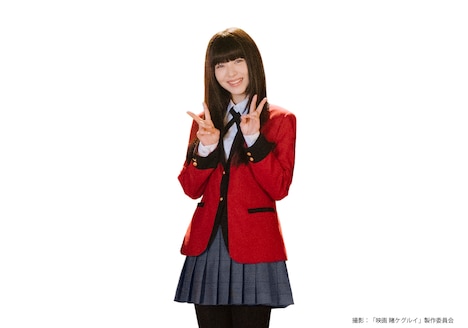