Since 2017, the Japan Anniversary Association has acknowledged July 22 as “ONE PIECE Day”, commemorating the anniversary of the manga’s debut (although the manga actually launched on July 19, 1997, it was advertised as launching on July 22). This year, ONE PIECE is celebrating its special day with a new visual inspired by the Wano Kuni arc, with the characters wearing traditional Japanese-style clothing. 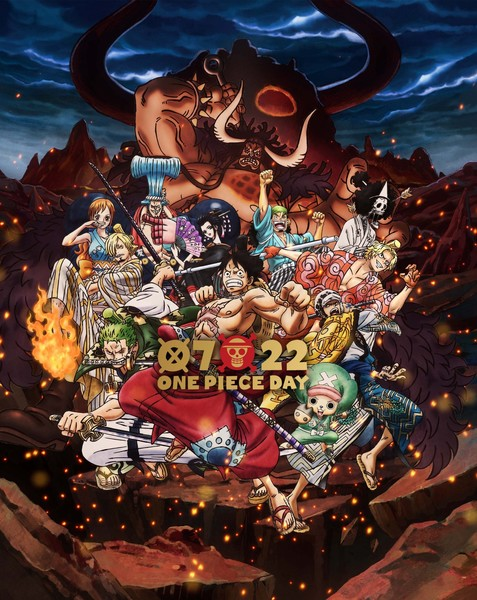 The series has also launched a social media campaign, starting several hashtags, including #ONEPIECEで、つながろう! (Let’s Connect through One Piece) and #アフレコワンピース (Voice Recording One Piece). The former hashtag encourages users to post images, cosplay, and any other form of expression. The latter hashtag encourages fans in Japan to record themselves voicing the lines in four sample videos, available to download through the project’s website. LINE app will sell stamps based on the Wano Kuni arc from July 28.

Thu Jul 23 , 2020
Asahi Beer releases limited-run ale made with 100-percent Japan-grown ingredients. As promised, Mt. Fuji (or “Fujisan,” as it’s called in Japanese) rises proudly on the can, next to some striking brushstroke calligraphy of the name of Japan’s highest mountain. Not just that, if you turn around the can see The Great Wave off […]