J-rock band SCANDAL announced that they are postponing their North American tour dates to November 11-21, 2021 due to the new coronavirus disease (COVID-19) pandemic. The new tour schedule includes a new venue in New York City. The new tour schedule is as follows:

The band had originally announced the tour for September 17-23, 2020. SCANDAL addressed their fans in a statement, saying:

We are very saddened by the fact that our World Tour that was supposed to take place this year has been postponed. However, we are very excited about our first worldwide livestream concert! Our tour was going to visit more than 30 cities in the world, so we are working very hard to put all of our energy and passion into this one night, so that we can bring you the very best of SCANDAL!! Even though the concept of a livestream concert is very new to us, seeing and hearing all of your positive comments, like “Everyone is in the first row!” or “Venue capacities are unlimited!” is so uplifting. We can’t wait to make some great memories with our fans from all over the world on August 21st!

SCANDAL toured North America in 2015 when they also performed at Anime Central in Illinois.

Tue Aug 4 , 2020
Agency 81 Produce announced on Aug 4 that Japanese Seiyuu (voice actor) Seki Toshihiko (58) has tested positive for the new coronavirus disease (COVID-19). The agency stated his condition is stable, but he was hospitalized on Aug 4. Seki started having a fever on the night of July 31, and went […] 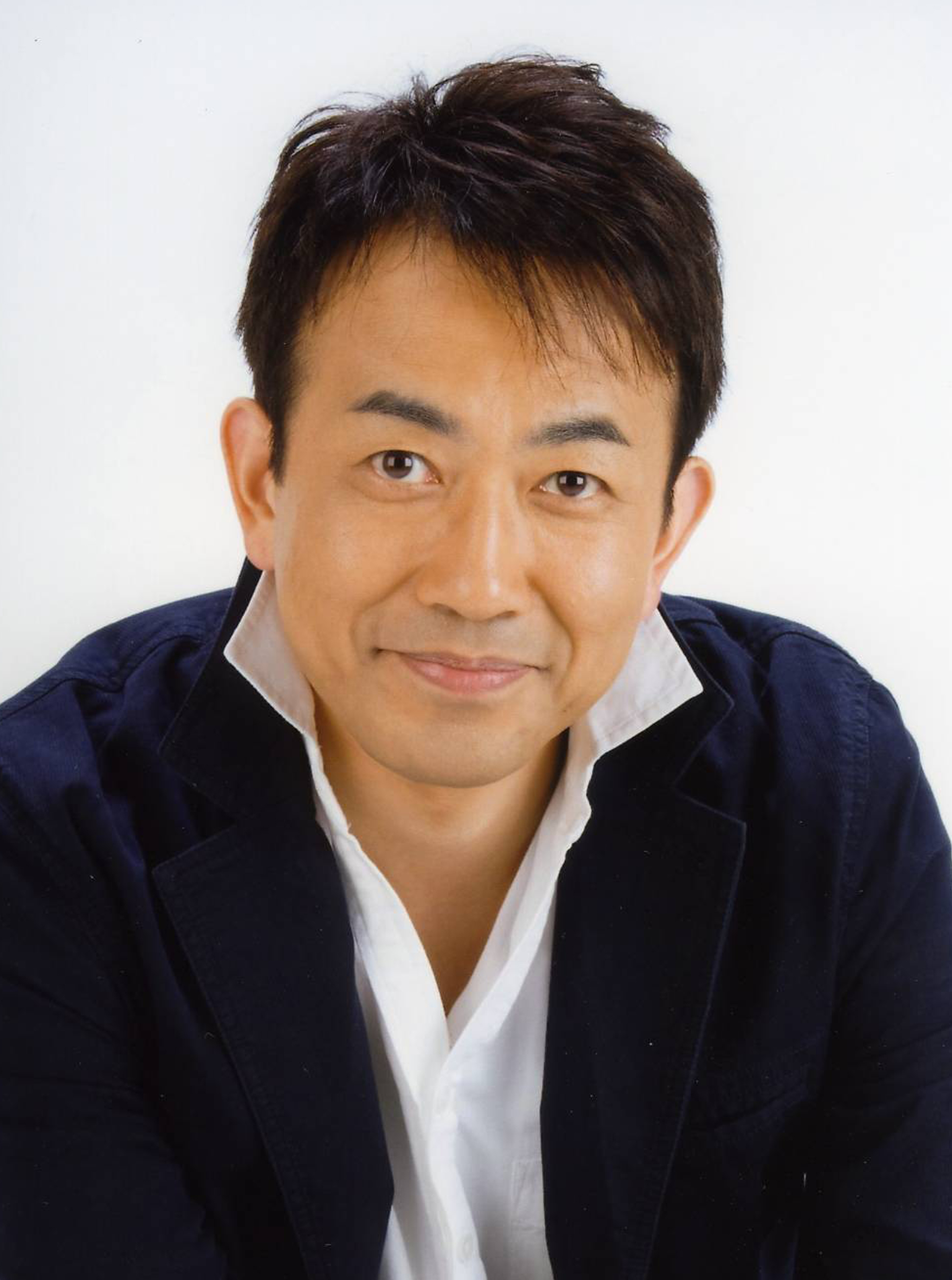