Crunchyroll began streaming the second trailer for the Crunchyroll Original anime of Jeho Son and Kwangsu Lee‘s Noblesse manhwa on Thursday. The video includes English subtitles and text. Synopsis Raizel awakens from his 820-year slumber. He holds the special title of Noblesse, a pure-blooded Noble and protector of all other Nobles. In an attempt to protect Raizel, his servant Frankenstein enrolls […]

Kadokawa began streaming a promotional video for the second season of the Re:ZERO -Starting Life in Another World- anime. The video highlights the events of the season’s first half, which just concluded on Thursday morning. The second half of the second season will premiere in Japan in January 2021. The first half […] 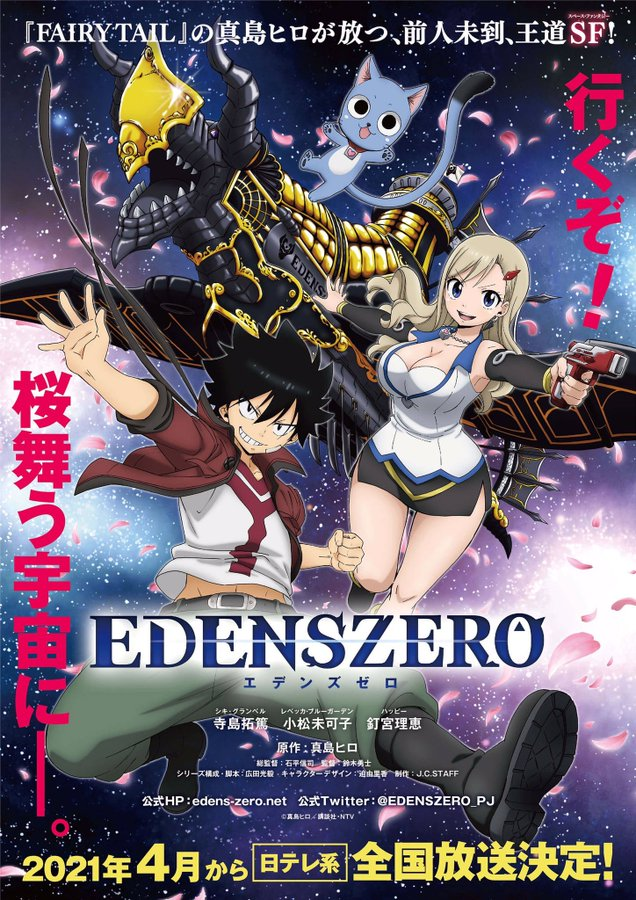 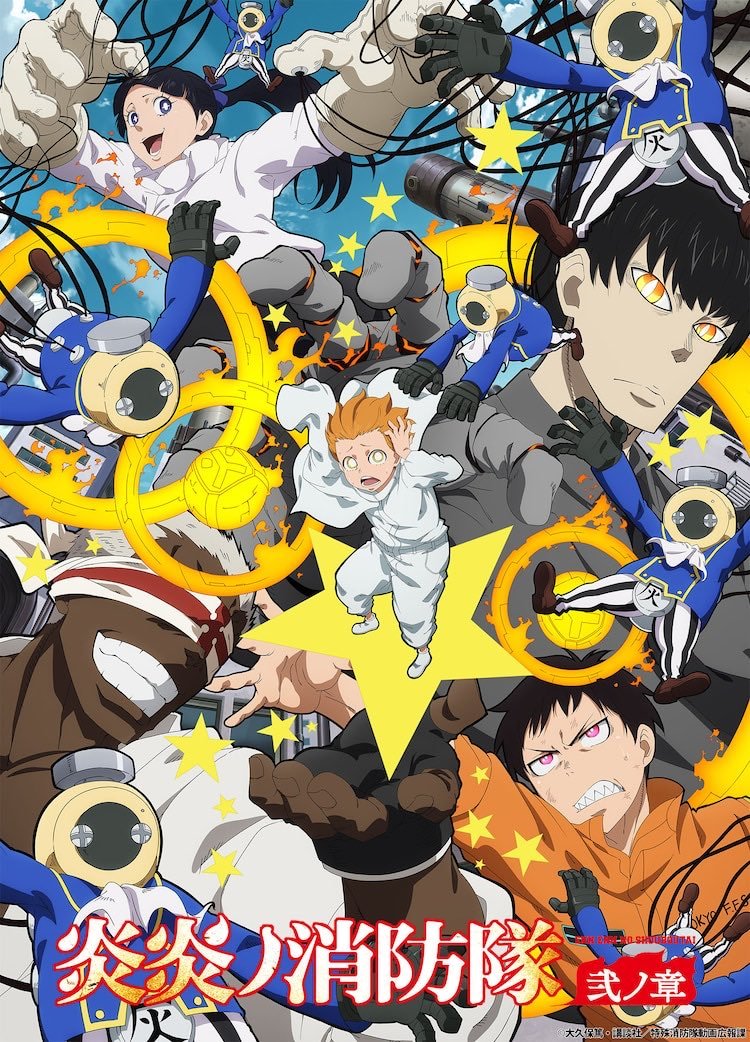 The official website for the anime of Ohkubo Atsushi‘s Enen Enen no Shōbōtai manga posted a promotional video and new visual. Both the visual and the video preview the show’s upcoming “Haijima Industries Arc.” KANA-BOON will perform the new opening theme song “Torch of Liberty,” and PELICAN FANCLUB will perform the ending theme song “Desire.” Toonami will […] 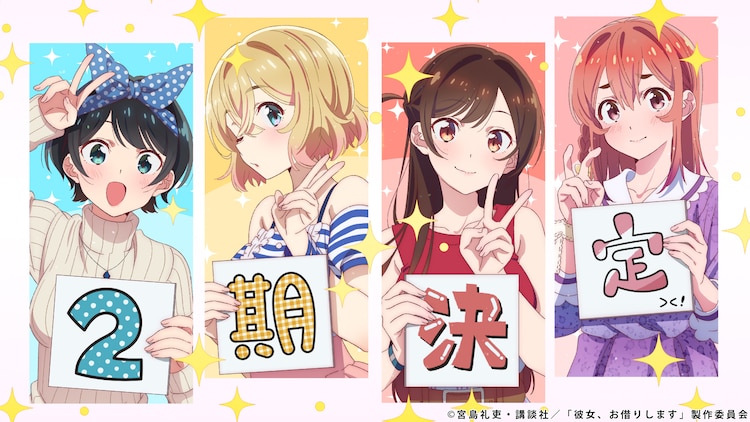 Just as the first season concludes, a second season of the Kanojo Okarishimasu anime has been announced. More details will be revealed on the official website and Twitter account at a later date, but for now, we have the commemorative visual below by character designer and animation director Hirayama Kanna. There’s also a […] 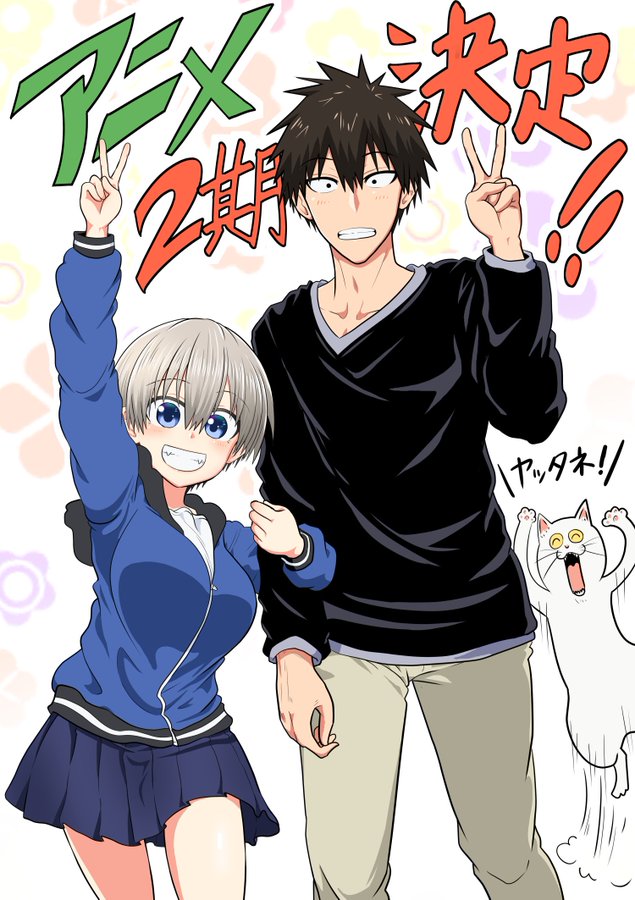 The final episode of the television anime of Take‘s Uzaki-chan wa Asobitai! manga revealed that the anime is getting a second season. Take also provided an illustration for the announcement. The anime premiered in Japan on July 10, and aired for 12 episodes. Kazuya Miura (Kemono Michi: Rise Up, DRAMAtical Murder) directed the the first anime season […] 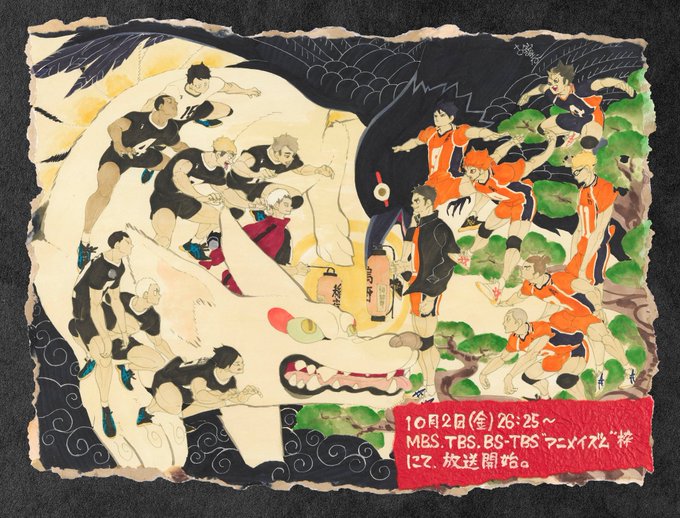 The official Twitter account for the Haikyu!! anime began streaming a new promotional video for the second half of Haikyu!! To The Top, the fourth season of the Haikyu!! anime. Original mangaka Furudate Haruichi also drew a new visual to commemorate the new anime. The anime will debut in the “Animeism” programming block on MBS, TBS, and BS-TBS on October 2 at […]

Aniplus-Asia announced that it will air a simulcast of D4DJ First Mix,  the television anime for Bushiroad‘s D4DJ multimedia project. The company will announce the premiere date at a later time. The anime will premiere in Japan on October 30. Ani-One Asia also announced on Wednesday that it will stream the anime in various regions, including regions in Southeast Asia. Seiji Mizushima (Fullmetal Alchemist, Mobile Suit […]