Here is a collection of promotional videos (PV), television ads (CM), and trailers for the last week. This thread excludes videos that have already been featured in an article.

Given Movie | Movie | Trailer
The Given film sequel released its first trailer through its official website. Centimillimental‘s song “Bokura dake no Shudaika” is featured in the video and will be used as the film’s theme song. The movie opens in Japanese theaters on August 22 after its original May 16 premiere was rescheduled due to the COVID-19 outbreak.

Kimi wa Kanata | Movie | Teaser
A short teaser for Digital Network Animation’s original film Kimi wa Kanata was released. The video previews the main characters and reveals a premiere date of November 27. In addition to the teaser, the website also released a new key visual. Kouya no Kotobuki Hikoutai Kanzenban | Movie | Trailer
A trailer for the compilation film based on the Kouya no Kotobuki Hikoutai television series was released on Friday. The official website also released a new poster and revealed the opening date of September 11. The movie will be produced by GEMBA and include returning cast and staff members. Tenchi Muyou! Ryououki 5th Season | OVA | PV
The fifth season of the Tenchi Muyou! Ryououki OVA series released a new promotional video for its third episode last week. The episode will be released on Blu-ray on August 28. Tonikaku Kawaii | TV | Teaser
The official website for Seven Arcs’ anime adaptation of Tonikaku Kawaii comedy manga released a new teaser on Wednesday. Main characters Tsukasa Tsukuyomi and Nasa Yuzaki are featured in the video that is narrated by Junya Enoki, who plays the role of Nasa. The television anime is scheduled for Fall 2020. 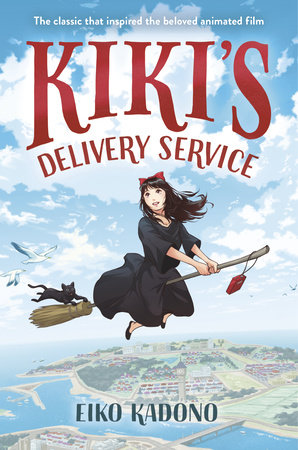