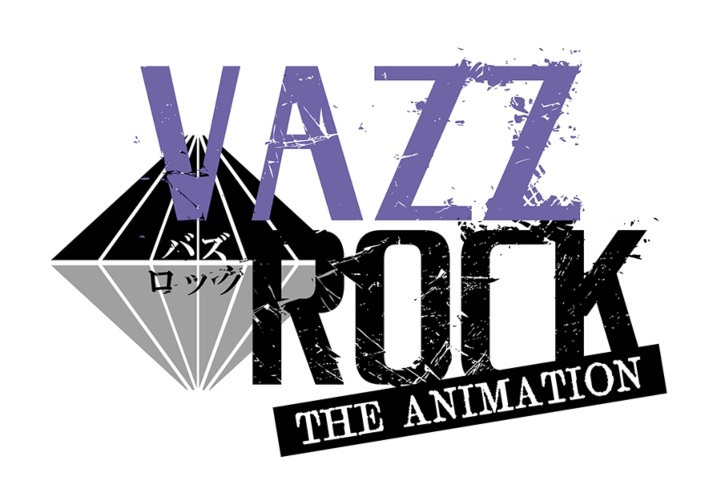 The Tsukipro franchise received multiple anime adaptations, beginning with Tsukiuta. The Animation which follows the unit members of Six Gravity and Procellarum. The first season aired in 13 episodes in Summer 2016. A second season began airing on October 7.

A second series titled Tsukipro The Animation, which follows four other units from the franchise, aired in Fall 2017. A second season is scheduled to air in Summer 2021.

Mon Nov 9 , 2020
The Fuji TV Anime Lineup Presentation 2020 event announced that the television anime adaptation of Amahara‘s and Cool-kyou Shinja‘s Heion Sedai no Idaten-tachi (Idaten Deities in the Peaceful Generation) manga will air in the channel’s noitaminA programming block in Summer 2021. The event also revealed a teaser visual and the […] 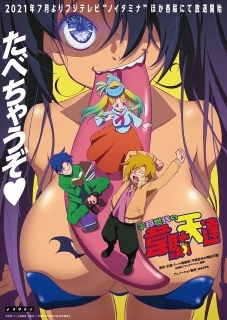