The official Facebook account for Adult Swim‘s Toonami block announced that Enn Enn no Shouboutai: Ni no Shou, the second season of the Fire Force anime will premiere on October 24.
The block will rerun the anime’s first season, starting with the 15th episode, on August 8 at 1:00 a.m. EDT (effectively August 9).

The account also revealed that the JoJo’s Bizarre Adventure: Golden Wind anime will return to the Toonami block on Saturday at 12:30 a.m. EDT (effectively Sunday).

The rest of the staff are returning from the previous season, including Kazuhiro Miwa as chief animator, Naoko Satou as color designer, director of photography Yousuke Motoki, Ryō Ōhashi for VFX, Kiyoshi Hirose as editor, Jin Aketagawa as sound director, and Kenichiro Suehiro as composer.

Ohkubo (Soul Eater) launched the manga series in Kodansha‘s Weekly Shōnen Magazine in September 2015. Ohkubo hinted in May that the manga was in its final stage, and is also planning for the manga to be his “last manga.” Kodansha published the manga’s 24th compiled book volume on July 17. Kodansha Comics released the 19th volume in English digitally on June 23. Thanks to Nicholas Reichling for the news tip.

Wed Jul 29 , 2020
LiSA‘s “Gurenge” single garnered 13,678 downloads during the July 20-26 week, with total 1,001,773 downloads since its release. The single is the first by a female artist to surpass 1 million downloads in the history of Oricon’s digital single ranking chart. It is the third overall single in the chart’s […] 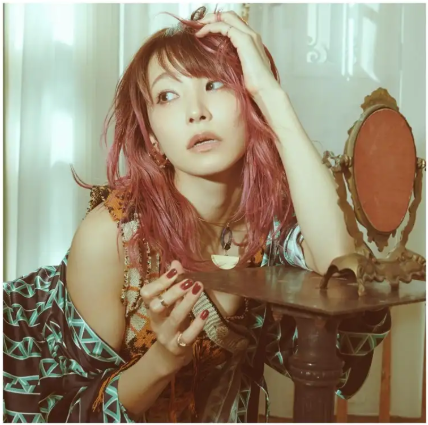