The official website of the Ore dake Haireru Kakushi Dungeon (The Hidden Dungeon Only I Can Enter) anime series revealed the main cast, the first key visual, and the first promotional video on Sunday, Sept 6. The television anime adapting Seto Meguru‘s adventure fantasy light novel will air in January 2021.

Seto began penning the novel on the Shousetsuka ni Narou website in January 2017. Kodansha began publishing the series with illustrations by Takehana Note under its K Lanobe Books label in August that year and shipped the fifth volume on March 2.

Tomoyuki Hino (Shisha no Teikoku manga) began serializing a manga adaptation on the Suiyoubi no Sirius web magazine in May 2018. Kodansha released the fourth volume on May 8.

Seven Seas Entertainment licensed both the light novel and manga adaptation this February and plans to ship the first volume of each on October 13 and November 17, respectively. 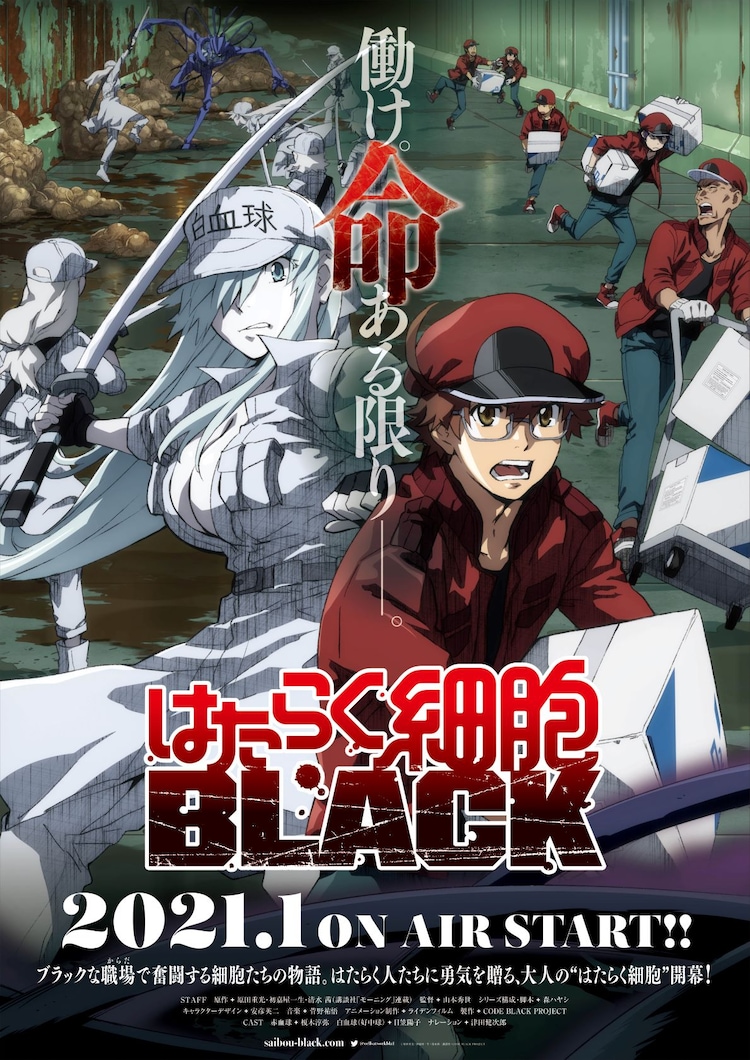