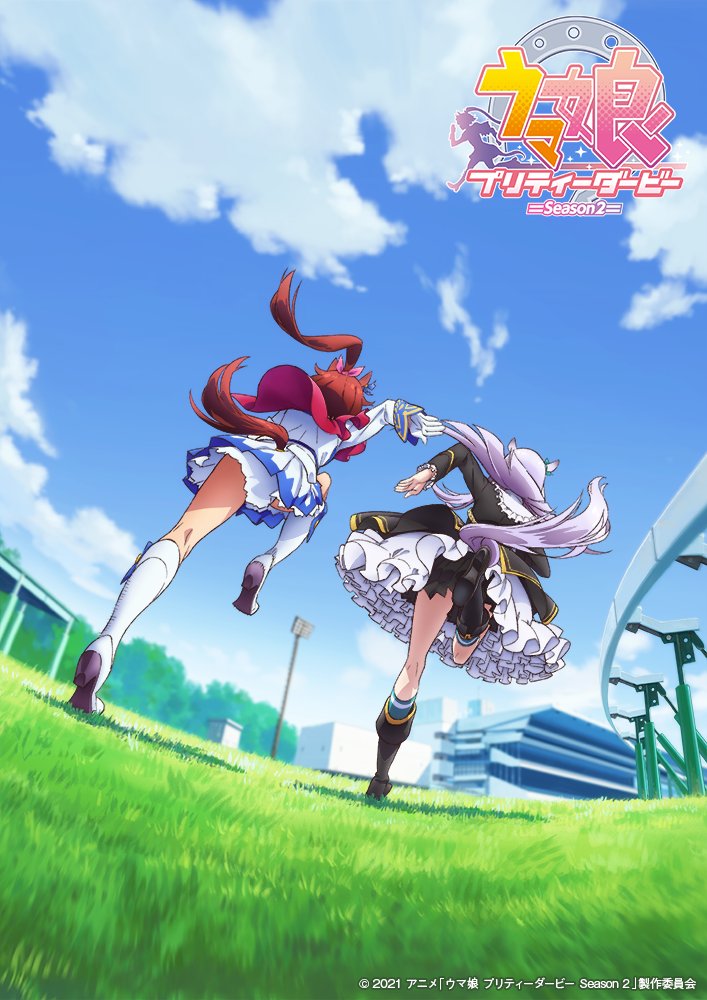 The first season will rerun in Japan on the Tokyo MX and BS11 channels, starting on October 4. The Poka Live TV program will return with “Vol. 2” in December. 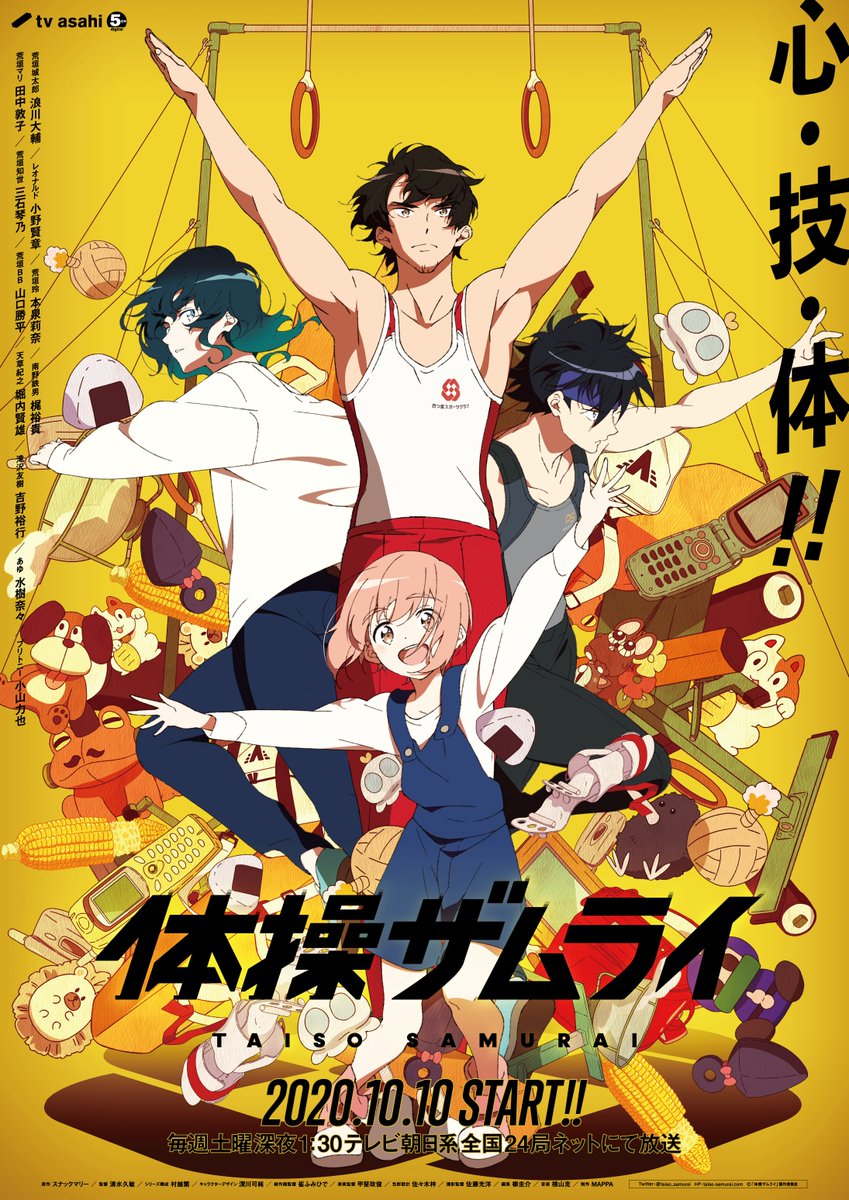