On July 29, the official website for the Black Clover TV anime revealed that the five-member Korean group TOMORROW X TOGETHER is performing the new opening theme song “Eien ni Hikare” (“Everlasting Shine”). The song will ship as part of the group’s second single “DRAMA” on August 19 and then debut in the anime on September 1. 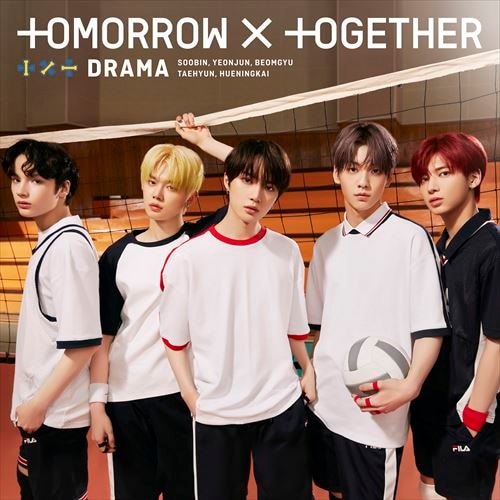 “Eien ni Hikare” is TOMORROW X TOGETHER‘s first Japanese original song. The refreshing melody was greeted with lyrics reminiscent of the main character Asta, saying, “It’s over and over again and beyond the present in front of me.” The new opening theme will be on-air from the September 1 broadcast.

We’re happy to have the tie-up with our first Japanese original song!
There is a reality that does not go as expected, but in order to connect to a bright future, it is a song that climbs over the walls over and over and has a message like “jewels shine forever”.
We would be happy if you could enjoy our opening song, which is related to the theme of the black clover, “Do not give up on your dreams”, together with the anime.

'Nanatsu no Taizai' Gets One-shot manga!

Thu Jul 30 , 2020
The official website for Kodansha‘s Weekly Shōnen Magazine announced that Nakaba Suzuki will publish a one-shot manga for his Nanatsu no Taizai manga in the magazine’s combined 36th and 37th issue on August 5. The manga will follow Ban’s son Ban Jr. Lancelot. Suzuki launched Nanatsu no Taizai manga in Weekly Shōnen Magazine in 2012 and ended it on March […]