Shokugeki no Souma: Gou no Sara, the fifth season of the famous food series is restarting it’s broadcast from the first episode from July 3rd onwards.

The broadcast originally started on April 11, 2020, and the first three episodes were aired but due to the spread of Corona Virus in Japan, the rest of the episodes was postponed.
But now instead of resuming from the fourth episode, they have decided to re-broadcast it from the first episode itself in order to maintain the consistency of the show.

3rd season of TV anime "Danmachi" has been postponed to October 2020!

Sat May 30 , 2020
3rd season of TV anime “Danmachi” aka “Is It Wrong to Try to Pick Up Girls in a Dungeon?” has been postponed from July 2020 to October 2020 due to the spread of Corona Virus in Japan. Information regarding future TV broadcasting and distribution will be informed on the official […] 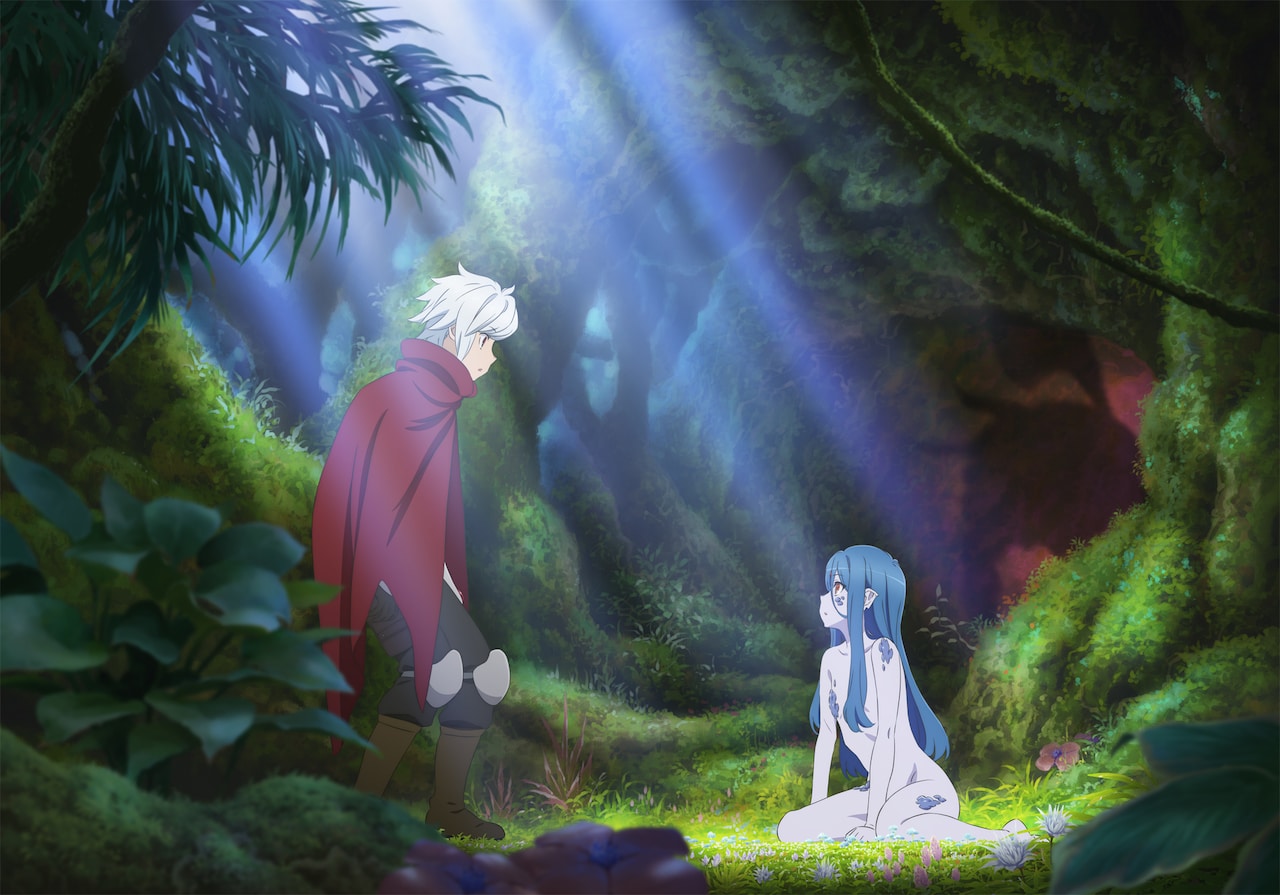