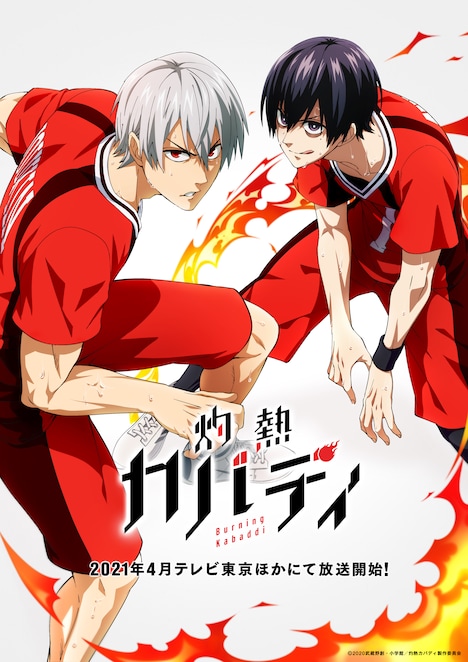 The series is set to premiere in April 2021 on TV Tokyo.

Musashino serialized the sports manga on Shogakukan’s Ura Sunday web magazine and MangaONE mobile app in December 2015. Shogakukan published with 14th volume on July 10, with the 15th volume set to release on October 12.
The series was ranked in the top 20 list of manga in the male readers’ division in the 2017 Kono Manga ga Sugoi! rankings.

Tue Oct 13 , 2020
Toho opened an official website for an original anime series based on the Godzilla franchise titled Godzilla: S.P (Godzilla: Singular Point), revealing the main staff. The television anime, jointly produced by Bones and Orange, will premiere in April 2021 on Tokyo MX and other channels. Netflix will exclusively stream the anime worldwide, beginning first with […] 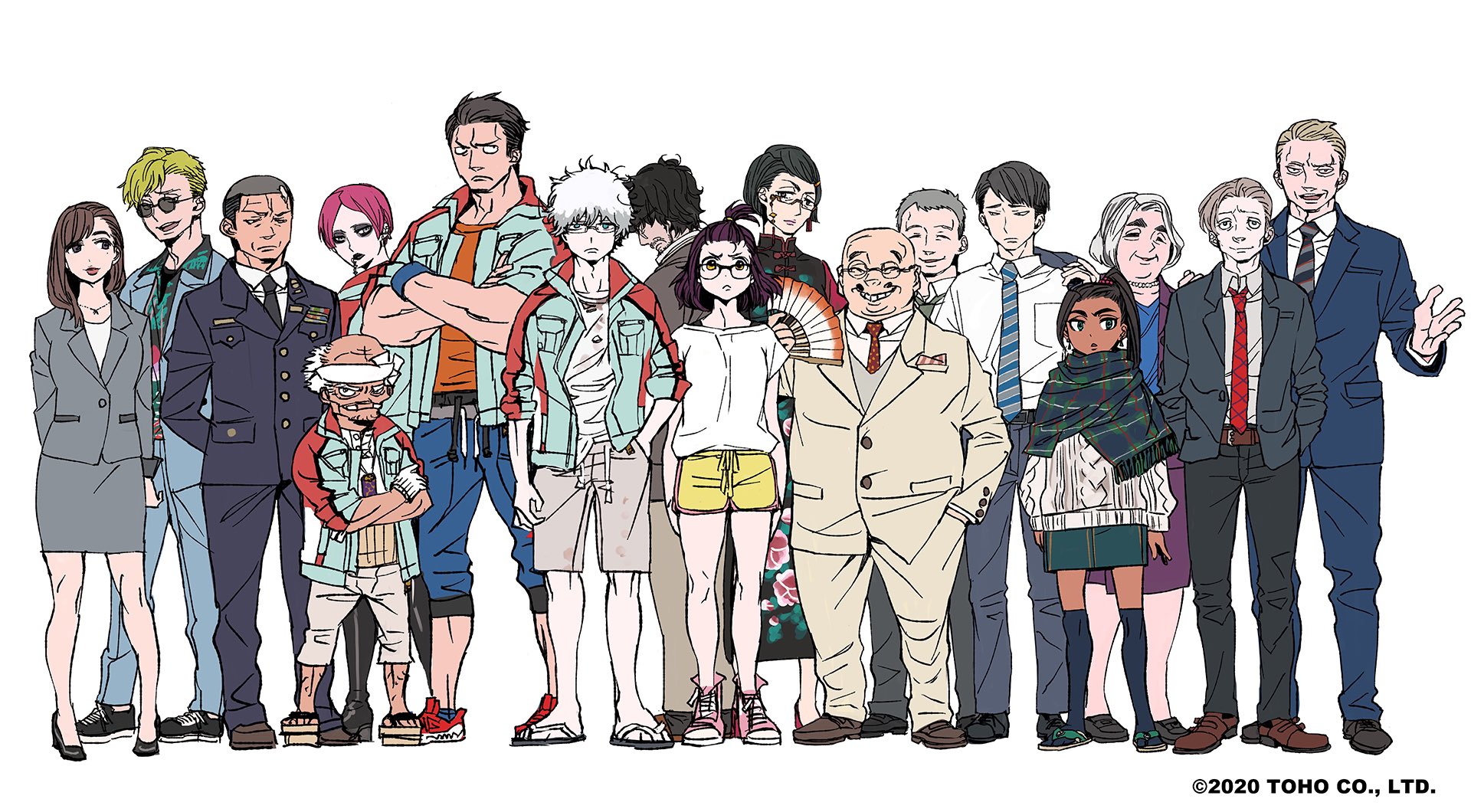