Toei Animation Studio’s TV anime “ONE PIECE” based on the manga of the same name written and illustrated by Eiichiro Oda has started promoting the 23rd Opening theme song for the anime on Japanese TV.

The Official ONE PIECE website posted an article about it on the site and also tweeted it on their twitter.

The opening theme song for the TV anime “ONE PIECE” will be renewed from episode 935 to be released on August 2 (Sun)! The new theme song is “DREAMIN’ ON” performed by “Da-iCE”, a 5-member Japanese male vocal and idol dance group. One of the members, vocalist Hanamura Sota has written the lyrics for the song. 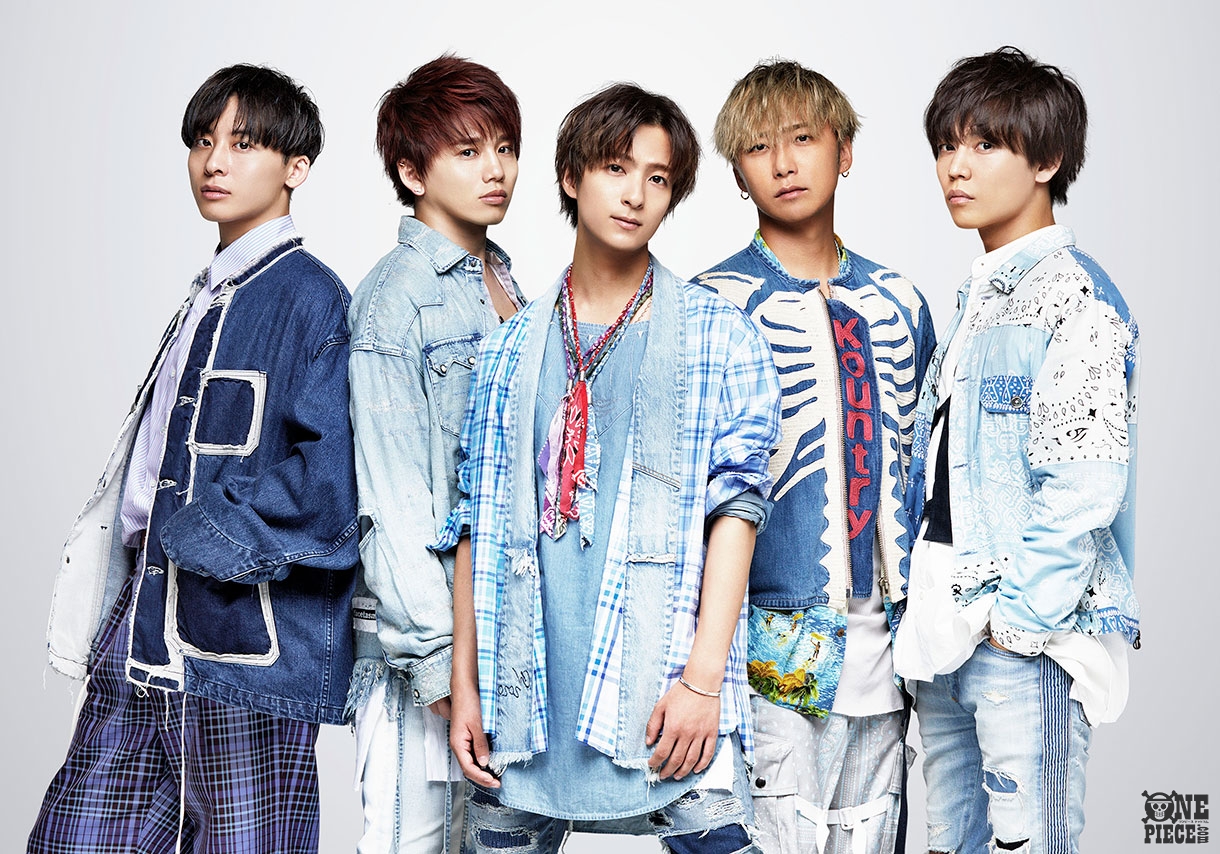 “DREAMIN’ ON” sung by such “Da-iCE” is a dashing song with a powerful message written by vocalist Sota Hanamura. It is a song that depicts the importance of having friends and dreams, the courage to take a step forward, on the rock sound.

Da-iCE member, Sota Hanamura, who was in charge of the lyrics, said “The theme song of “ONE PIECE” that I have loved for more than 20 years, I was really happy to be able to sing, and it was “ONE PIECE” that made “Weekly Shonen Jump” wet me with tears for the first time.”

Remembering the importance of going straight toward a dream, and being aware that children use phrases and words that are easy for children to understand, sometimes the animation is called “Wano Kuni”, so a Japanese taste is also included. Hanamura commented on the feelings contained in the lyrics.

Performer Iwaoka Toru also said, “I can’t really believe that I can take charge of the theme song for the manga and anime that I’ve been watching all the time and still chasing. I still think that it’s a surprise (laughs)”.

The first single “DREAMIN’ ON”, will be released on Wednesday, August 26.  Also, the famous song “We Are!”, the first theme song of “ONE PIECE”, will also be covered by the five members of “Da-iCE”.
In addition, it also includes a dance medley of “We Are! ~ DREAMIN’ ON” as video content.

Anyway, for now, look forward to the TV anime “ONE PIECE” that will be broadcast on Sunday, August 2!

Kingdom Manga To be on Break Until August 6

Fri Jul 17 , 2020
This year’s combined issue 33-34 of Shueisha’s Weekly Young Jump magazine revealed that Yasuhisa Hara‘s “Kingdom” manga will take a break in the next issue and return on August 6. The series also took a three-issue break from May to June so that the creator could plan out the next […] 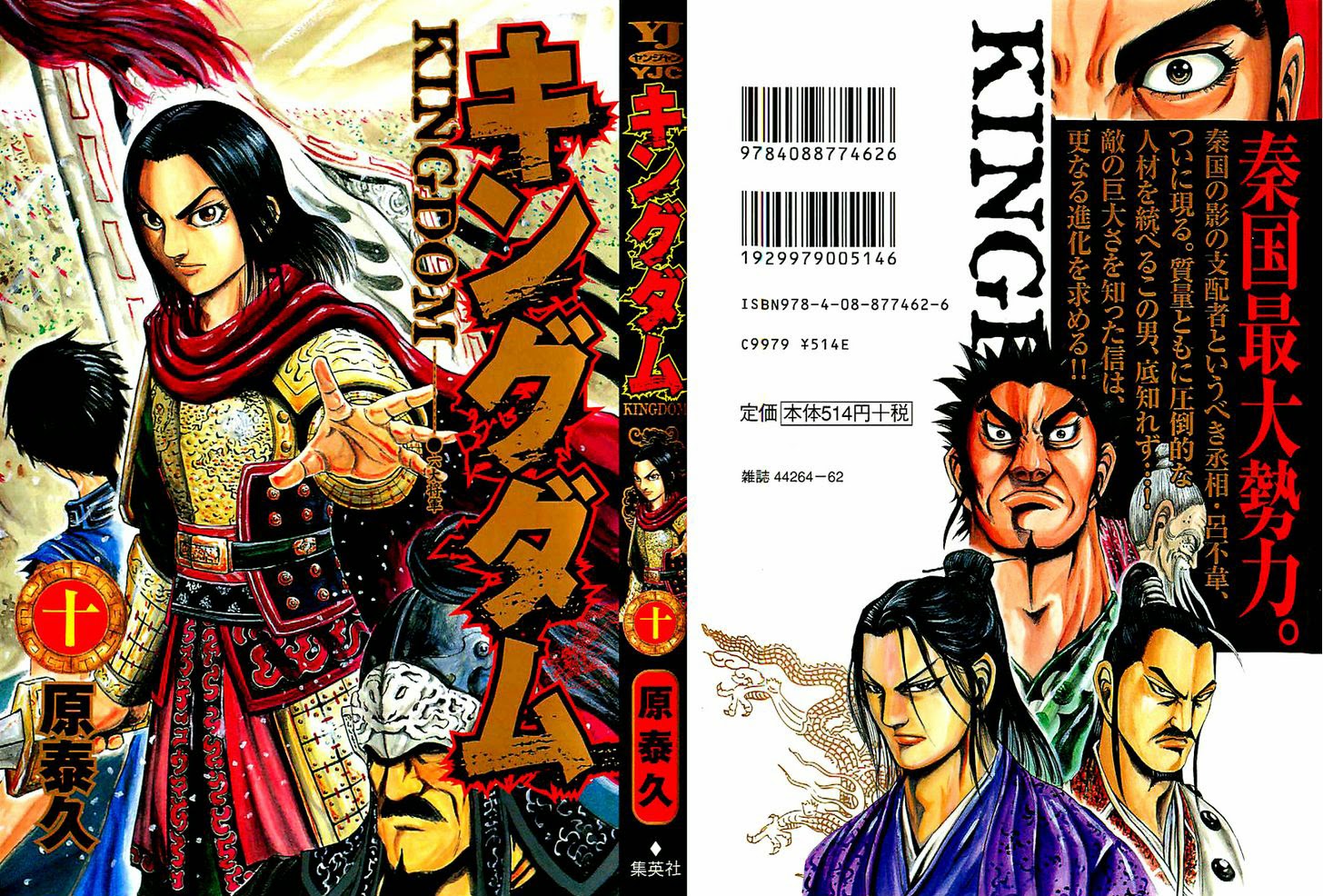