The first 13 episodes will air on Thursdays at 11:30 p.m. on Tokyo MX and BS11 beginning October 1, followed by Sun TV. The latter episodes will air on Fridays at 12:30 a.m. on the same channels beginning January 8. Hikari TV and d Anime Store will also stream the new anime. The anime was originally scheduled for Summer 2020, but was delayed due to the effects of COVID-19.

Studio Deen produced the first television anime in Spring 2006, which was followed by a 24-episode sequel in Summer 2007. The five-episode Higurashi no Naku Koro ni Rei (When They Cry: Rei) original video anime ran between February and August 2009.

07th Expansion released the first chapter of the psychological horror visual novel, Onikakushi-hen (Demoned Away Chapter), in August 2002. The eighth and final chapter in the original series, Matsuribayashi-hen (Festival Accompanying Chapter), was published in August 2006. Three extra chapters were released in a fandisc in December that year. The latest installment in the franchise, Higurashi no Naku Koro ni Hou (When They Cry: Gift), was published in August 2014.

Wed Aug 26 , 2020
The TV anime adaptation of CAPCOM’s action RPG “Dragon’s Dogma” reveals a new key visual and the official trailer. The anime will premiere worldwide on 17th September 2020 on Netflix. The series has seven episodes, each named after one of the seven deadly sins. ▍Official Trailer ▍Synopsis The story follows a man’s journey seeking […] 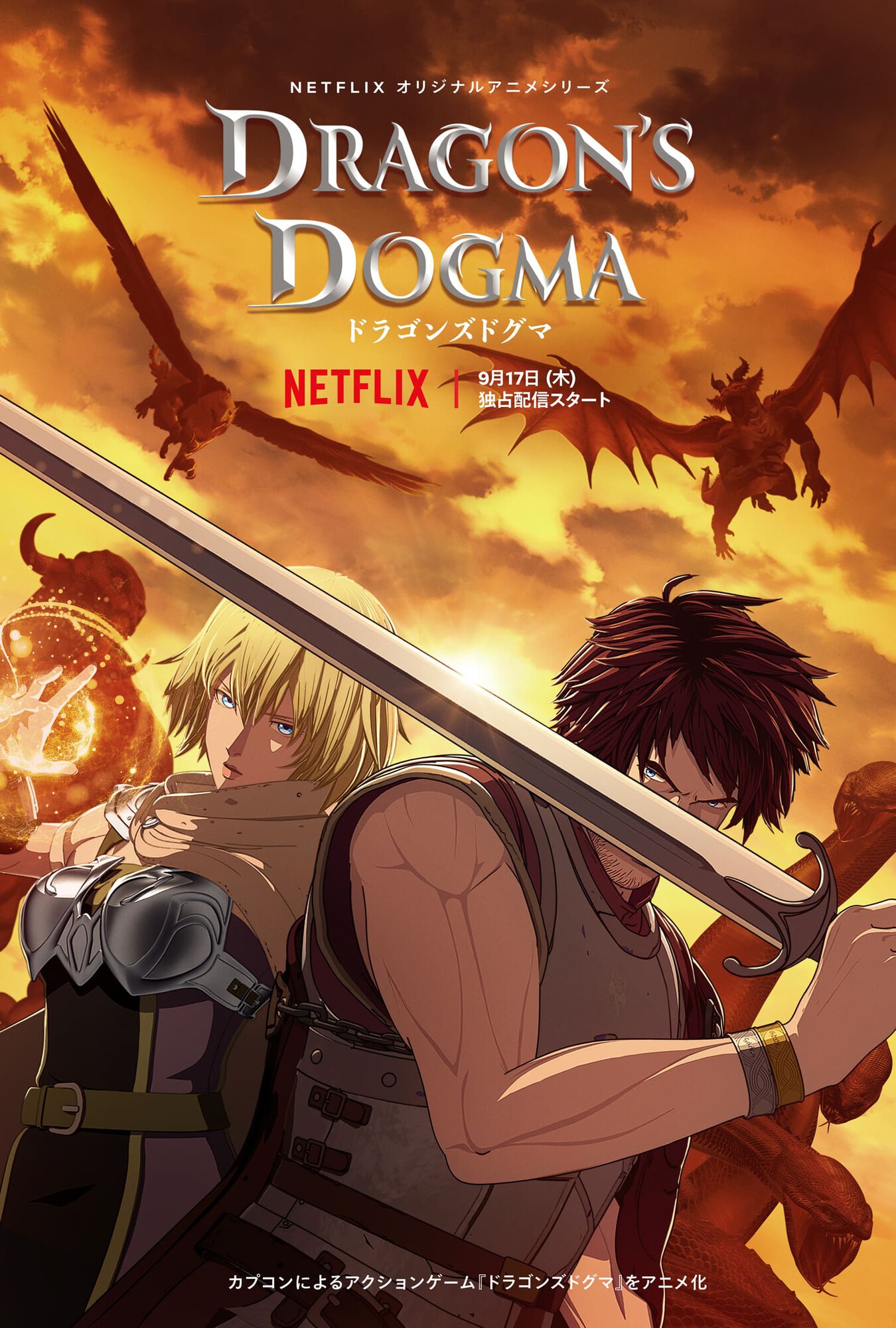