Netflix announced on Twitter that it will begin streaming Wit Studio‘s original television anime series Great Pretender outside of Japan on August 20. 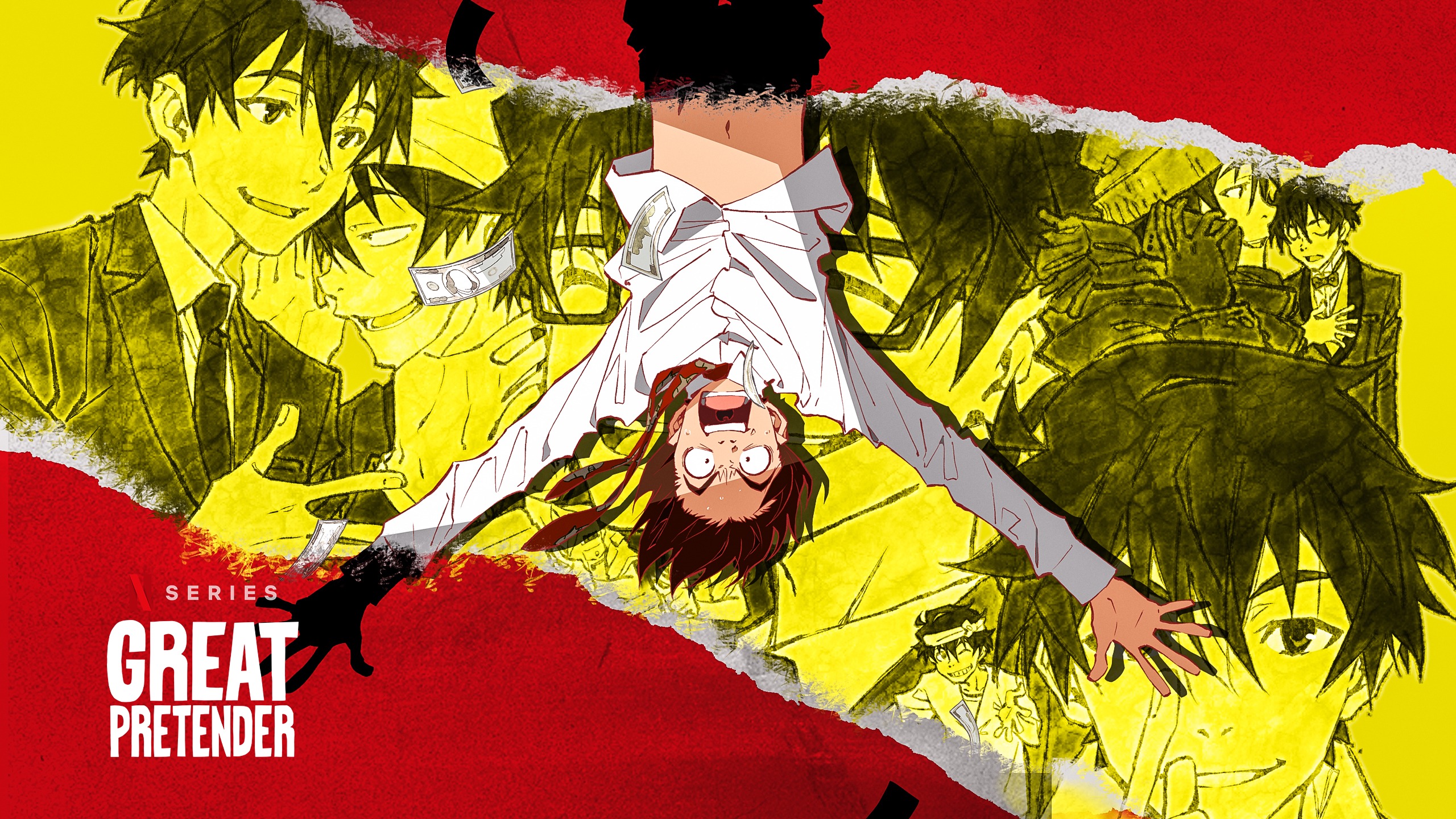 The anime’s “Case 1” (episodes 1-5) premiered on Netflix in Japan with English subtitles on June 2, followed by “Case 2” (episodes 6-10) on June 9 and “Case 3” (episodes 11-14) on June 16. The official website lists “Case 4” as “coming soon” on the streaming service. Netflix is streaming the anime exclusively worldwide, but it is streaming in Japan ahead of the rest of the world.

The anime premiered on July 8 on Fuji TV‘s +UItra programming block. The anime will run for two cours (quarters of a year) for a total of 23 episodes.

Yamada composed the opening theme song “G.P.” The late Queen singer Freddie Mercury‘s cover of The Platters song “The Great Pretender“ is the anime’s ending theme song. This is Japan’s first television anime to feature a song by Mercury as its theme.

Artist Daichi Marui launched a manga adaptation of the anime on Mag Garden‘s Mag Comi website and Line Manga service on June 10. The first compiled book volume of the manga shipped on July 10.

Wed Jul 22 , 2020
Stardust Promotion announced that actor Yokohama Ryūsei has tested positive for the new coronavirus disease (COVID-19). According to the announcement, Yokohama felt fatigued and feverish after a rehearsal for a stage production on July 20 and went to have a checkup. While his PCR test results have not yet returned, […]