The official website for the Nanatsu no Taizai anime revealed on Aug 5 that Nanatsu no Taizai: Fundo no Shinpan (The Seven Deadly Sins: Dragon’s Judgement), the franchise‘s new television anime series, will premiere on TV Tokyo and five affiliate channels, as well as on BS-TV Tokyo, in January 2021. It also unveiled a new visual for the anime. 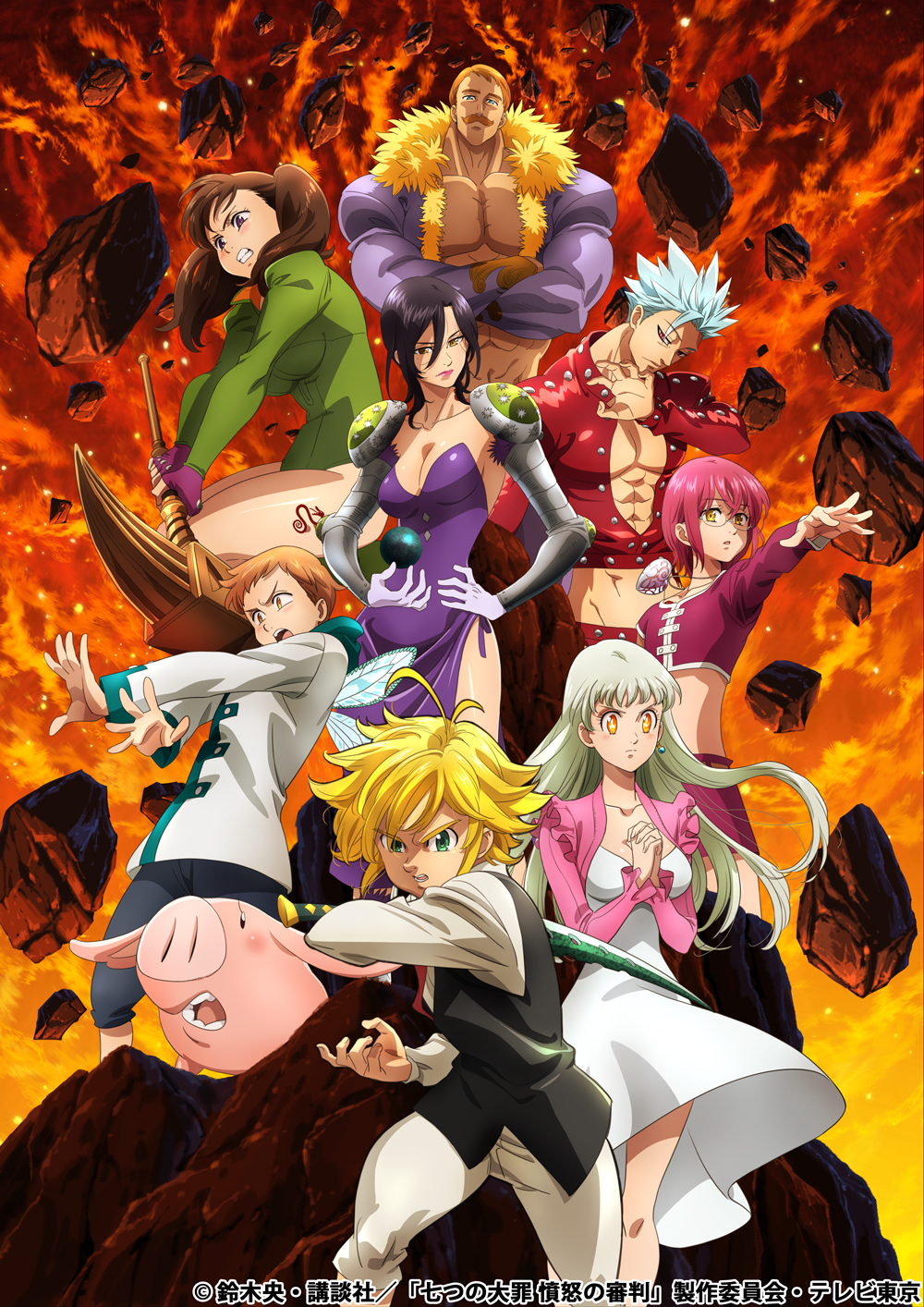 The series was delayed from its previously slated October premiere date due to the spread of the new coronavirus disease (COVID-19).

The main cast members will return for the new anime.

Suzuki Nakaba launched Nanatsu no Taizai manga in Kodansha‘s Weekly Shōnen Magazine in 2012 and ended it on March 25. Kodansha published the manga’s 41st and final volume on May 15. Kodansha Comics is publishing the manga in English digitally and in print. Crunchyroll posted new chapters as they appeared in Japan.

Wed Aug 5 , 2020
Credit research company Tokyo Shoko Research (TSR) reported that Common Sense, the official company name for the anime studio Arms, has declared bankruptcy through the Tokyo District Court. The company had filed for special liquidation on July 22, after deciding on that course of action through a shareholder meeting on […]