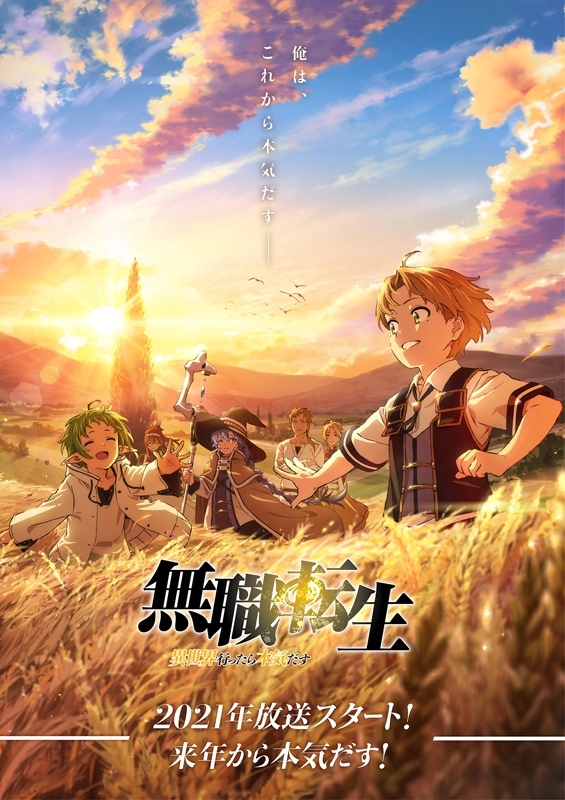 Rifujin na Magonote penned the novel on the Shousetsuka ni Narou website from November 2012 to April 2015. Kadokawa began printing the novel through its MF Books label in January 2014, featuring illustrations by Sirotaka. The 23rd volume shipped on June 25.

Comic Flapper began serializing a manga adaptation by Yuka Fujikawa in May 2014. Kadokawa released the 13th volume on August 20.

Tue Oct 13 , 2020
On Tuesday, Wave Studio announced on Matsumoto Izumi‘s blog that the mangaka passed away on October 6at the age of 61. Matsumoto suffered from cerebrospinal fluid disease, stemming from a car accident when he was three years old. The disease forced him to stop working due to heavy headache, neck, and […]