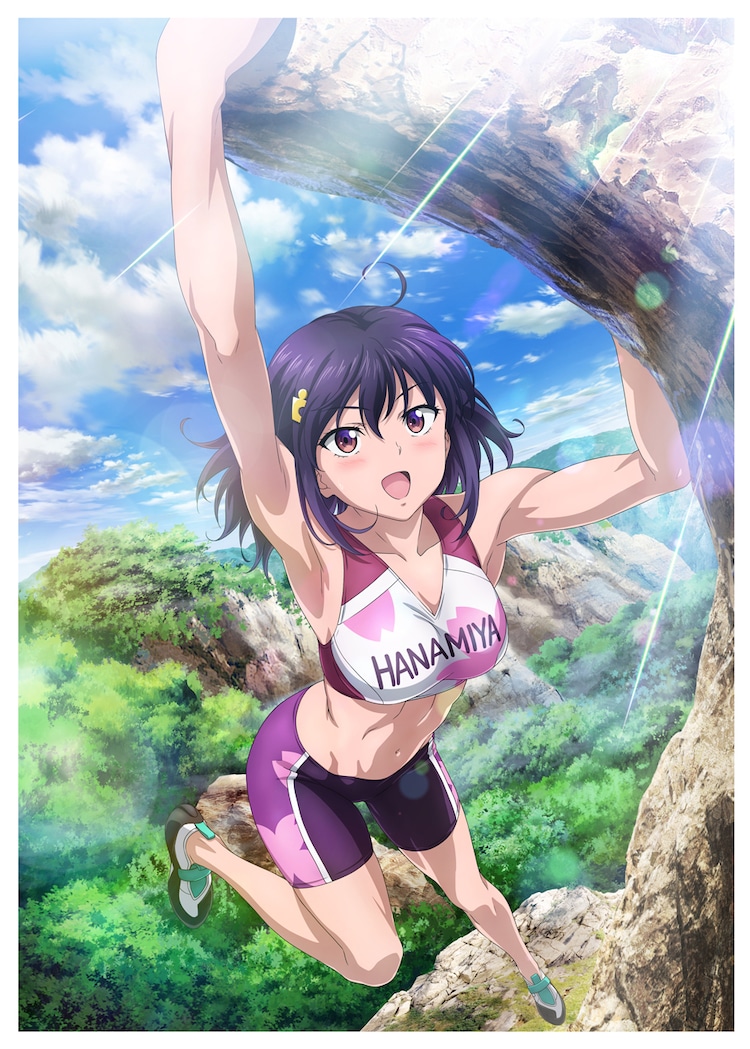 Ryūdai Ishizaka’s original Iwa-Kakeru! -Climbing Girls- manga and its follow-up Iwa-Kakeru!! -Try a new climbing- center around girls who compete in sport climbing, particularly climbing artificially constructed walls while making full use of one’s mind and body. First-year high school student Konomi Kasahara discovered this sport at Hanamiya Girls’ High School after training her mind with puzzle games during junior high school. Her life changed the moment she stumbled across her new school’s climbing wall, which led her into the school’s climbing team.

Ishizaka launched the first manga on Cygames‘ Cycomi website on December 5, 2017, and Shogakukan released the first compiled volume of the second manga digitally on February 28. The Tokyo Olympics will be the first Olympics with sport climbing as an official event.