The official Twitter account for Dungeon ni Deai o Motomeru no wa Machigatteiru Darō ka III (Is It Wrong to Try to Pick Up Girls in a Dungeon? III), the third anime season based on Ōmori Fujino and Yasuda Suzuhito‘s light novel series, revealed that the anime will premiere on October 2.

The anime was delayed from July to “October or later” due to the effects of the new coronavirus disease (COVID-19). 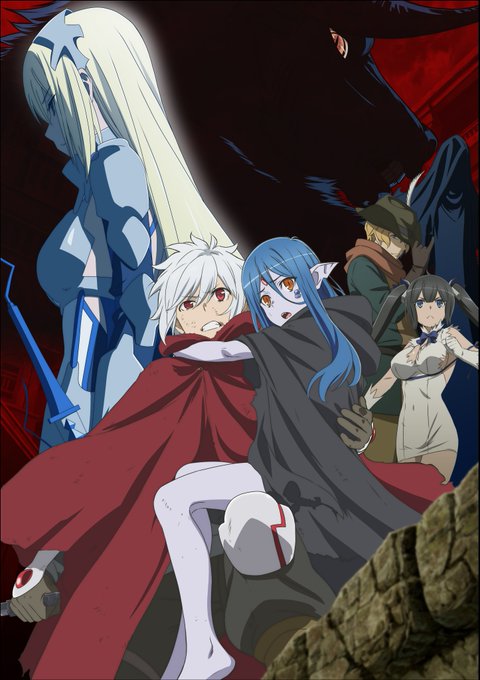 The third season will feature a returning staff and cast. Rina Hidaka joins the cast as the character Wiene, who was teased at the end of the final episode of the second season.

Tue Sep 8 , 2020
Organizers of the Tokyo International Film Festival (TIFFCOM) announced on Monday that they will hold this year’s Content Market online from November 4-6 due to the effects of COVID-19. The website announcement said, “TIFFCOM2020 was originally intended to be held in conjunction with the face-to-face content market, but we shifted […] 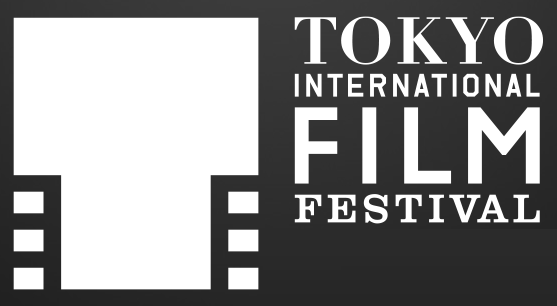