The studio TMS announced on Tuesday that Itagaki Keisuke‘s Hanma Baki – Son of Ogre manga is inspiring an anime series on Netflix. It will be the third Baki series on Netflix, and a sequel to the recent Baki: Dai Raitaisai-hen series.

The story once again follows the underground brawler Baki Hanma as he challenges his own father, the seemingly invincible Yūjirō “Ogre” Hanma who is known as the “strongest living being on Earth.”

The simply titled Baki manga sequel is the second main instalment in Itagaki’s overall franchise. The manga also ran in Weekly Shōnen Champion from 1999 to 2005 with 31 volumes published. The manga inspired the two previous anime series on Netflix, as well as an original anime DVD (OAD) adaptation that depicts the “Most Evil Death Row Convicts” arc. The OAD was bundled with a limited edition of Itagaki’s 14th Baki-Dou manga volume in December 2016.

After the Baki sequel manga finished in 2005, Hanma Baki then ran in the same magazine from 2005 to 2012. The Baki-Dou sequel series launched in Weekly Shōnen Champion in March 2014 as the third main sequel to the original Baki The Grappler manga, and it ended on April 5, 2018. The manga’s fifth main part, the similarly titled Bakidou, launched in 2018.

Tue Sep 22 , 2020
Japanese Seiyuu (Voice Actor) Natsuki Hanae, who is best known for playing  Kamado Tanjiro in Kimetsu no Yaiba, announced the birth of his twin daughters on Twitter on Sunday. The full translation of his tweet reads: “My twin daughters were born the other day. Both mother and children are healthy. […] 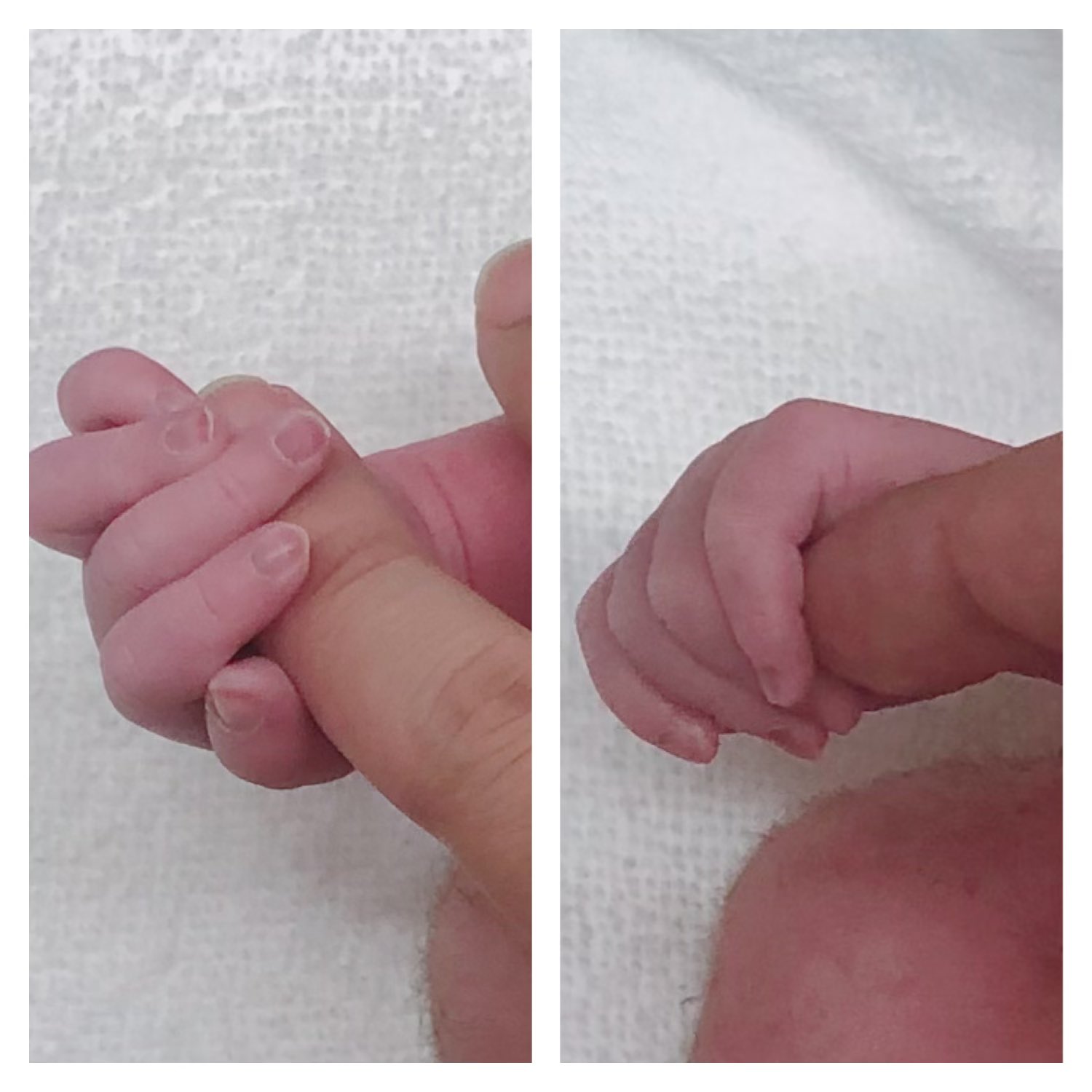