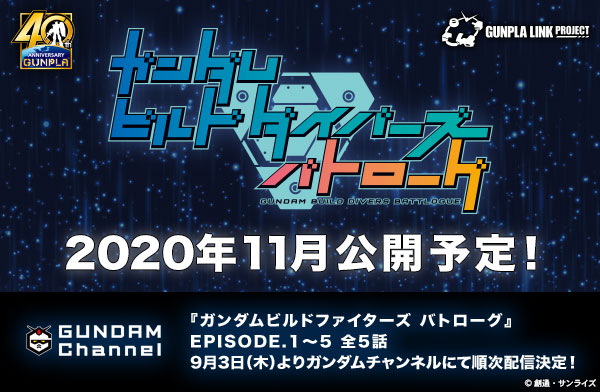 Gundam Build Divers Re:RISE is the latest entry in the series, and it premiered last October. Crunchyroll streamed the series as it debuted in Japan. Gundam Build Divers Re:RISE Season 2, the second season, premiered on April 19 on Sunrise’s Gundam Channel on YouTube, but episode 19 was delayed due to the effects of the new coronavirus disease (COVID-19) on the show’s production. The anime eventually resumed with episode 19 on July 9, and concluded with its 26th episode on Thursday. Crunchyroll streamed the anime as it debuted.

Fri Aug 28 , 2020
The a-nation music festival announced the complete artist lineup for its virtual event taking place on August 29 starting at 4:00 p.m. JST (3:00 a.m. EDT). The music festival will be available to stream worldwide. The event streamed a teaser video for its “Purple Stage” on August 14. The 44 […]