The official website for the Gekidol stage play, anime, and idol project revealed that the anime in the project will premiere in January 2021. The website also revealed the main staff, cast, promotional video, and teaser visual.

The Gekidol Production Committee are credited with the original work and as series composition writers for the anime. Hoods Entertainment is producing the series. Shigeru Ueda (Märchen Mädchen) is directing the series, and Keiichirō Ōchi (Aikatsu! franchise script) is the chief writer. Kiyoshi Tateishi is adapting Asami Sekiya‘s character designs for animation and is also serving as chief animation director. Takuya Imakado is the mechanical designer. Prhythm/epx is composing the music.

The in-anime play Alice in Deadly School is likewise also getting an anime project. The cast for that anime is:

The staff for Alice in Deadly School includes:

The Gekidol project was first announced in December 2015 and featured merchandise at Comic Market 89 in 2016. The website had featured a teaser visual for the project, with the text “All the world’s a stage, and all the men and women merely players. Theater + anime + idol = Gekidol.” The anime takes place five years after a mysterious disaster happened that erased major cities around the world. The anime centres on girls who want to be a part of the 3D-holographic “Theater Material System” theatrical productions.

Theatre company Alice in Project started holding stage plays based on plays that will appear within the anime’s story in spring 2016.

Fri Sep 18 , 2020
The official website for the One Room anime series began streaming a promotional video for the show’s third season, titled One Room: Third Season. The anime will premiere on October 5, and will air on Tokyo MX and BS-NTV. New cast members include Miyu Tomita as Akira Kotokawa, a younger student who is in the gardening club with […] 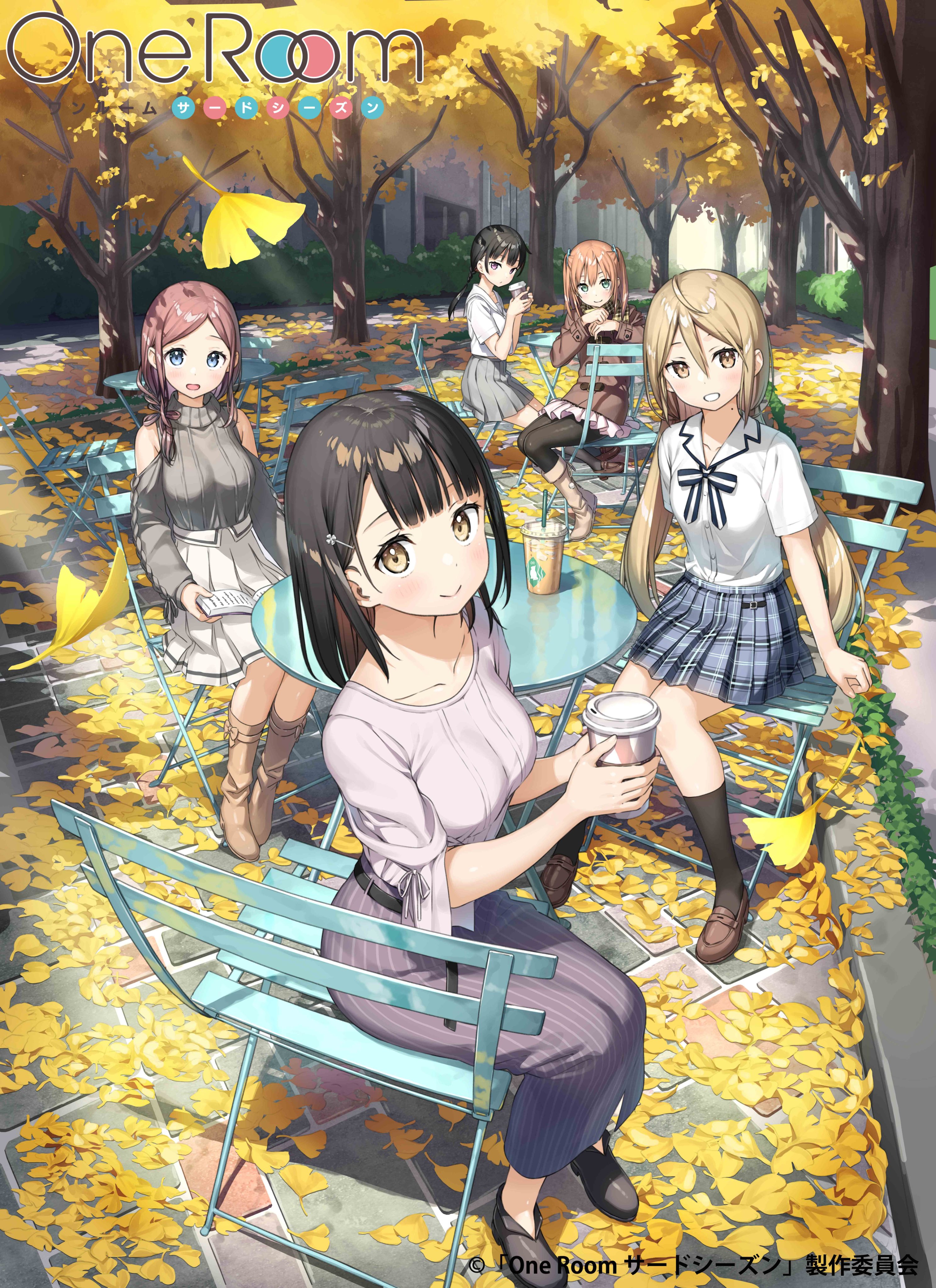