The official Fire Force TV anime website has released a new PV for the upcoming second season, ‘En En no Shouboutai: Ni no Shou’ for the series featuring “SPARK-AGAIN” by Aimer, the OP to the second season.

In addition to the new PV, the staff for the upcoming season was also revealed alongside a new cast member. 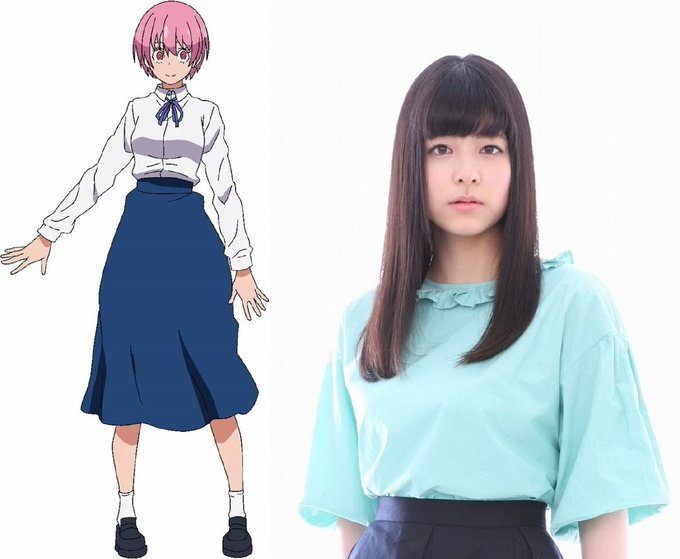 Yuki Yase (八瀬 祐樹), the director of the previous season will be replaced by Tatsumi Minakawa (南川達馬) who directed the 12th episode from the first season. Minakawa will also be overseeing the script for the second season.

Impression of the character

Since I read the original for the first time and touched the Incas, I feel that kind of danger that I can not know what is going on around her and herself a second later because I am obedient to my desires. I love thrills and don’t care much about other things, and the use of abilities is a little different from ordinary people, but I thought that was attractive.

I am very happy to be involved in the hot works loved by many people, and to be able to put myself in the world of “Flame Flame Fire Brigade” as an Inca. I performed while enjoying the thrill of tension. When I think that I can enjoy the excitement of reading the original comic and the excitement of turning the page quickly so that I can quickly know the next development, I am looking forward to the broadcast as well. Thank you!

I am truly honored to have been entrusted with the OP of “Flame Flame Fire Fighter Vol. 2”. I created a song called “SPARK-AGAIN”, which is connected to my current state of mind, so that the energy that this work possesses is just like the energy of fire, and the scales are properly contained. It would be great if it could be a song that raises the voltage of the work, and every time I hear it, my heart beats naturally and my heart burns. I’m really looking forward to the broadcast!\

Fri May 22 , 2020
The second season of the TV anime “Baki” (バキ) reveals a new key visual and an official trailer. It will stream on Netflix worldwide on 4th June 2020. The second season is officially titled as Baki: The Great Raitai Tournament Saga. The anime series not only covers the manga’s “Great […]