A new anime adaptation for the 90’s popular manga, “Dragon Quest: Dai no Daibouken” has been announced.
It will broadcast from October 2020 on TV Tokyo affiliates.

A new PV and an extended look have also been revealed.

The cast of the anime “Dragon Quest: Dai no Daibouken” has also been decided!

Atsushi Tanezaki as the main character, Dai
Toshiyuki Toyonaga as the Pop
Mikako Komatsu as the Maam
Saori Hayami as the Leona
Takahiro Sakurai as the Avan
Yuki Kaji as Hyunkel

A new “Dragon Quest: Dai no Daibouken Xross Blade” Card Game has been announced for 2020. 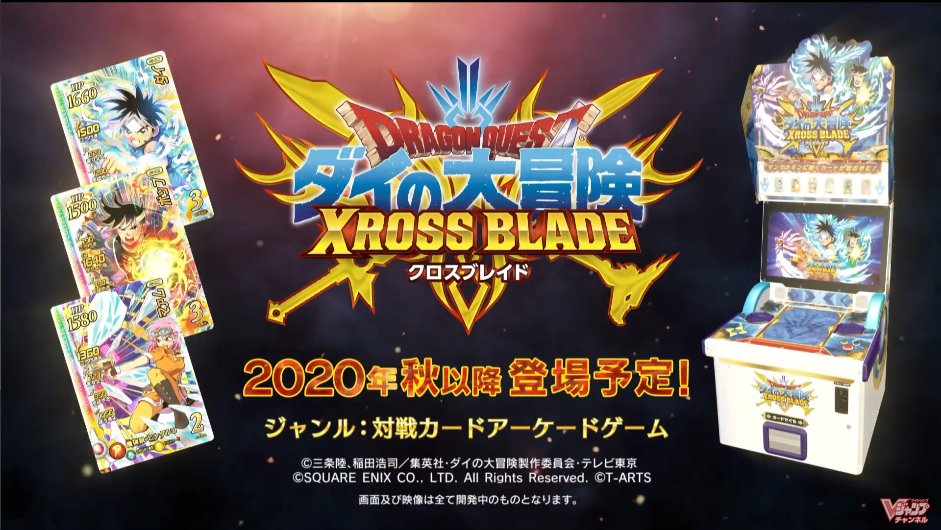 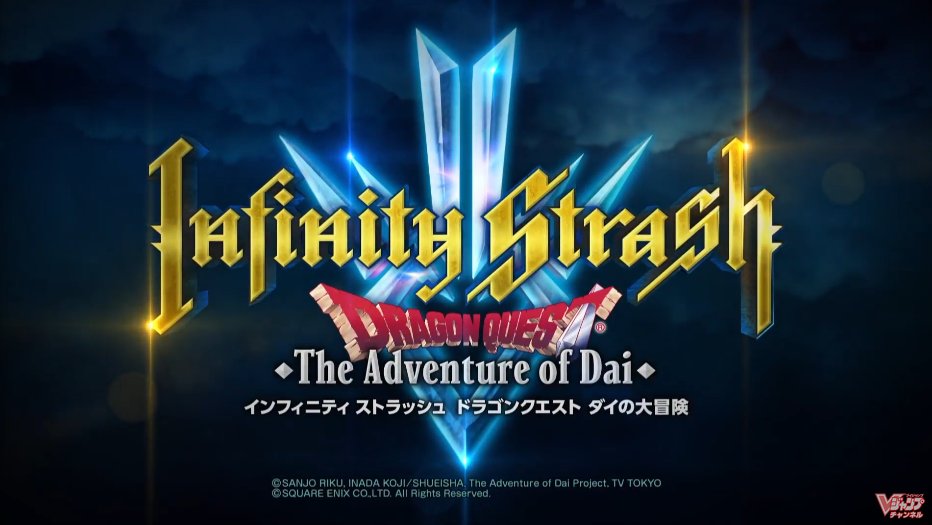 In addition to this, a new RPG mobile game “Dragon Quest: Dai no Daibouken Tamashii no Kizuna” has also been announced, set to release in 2021. 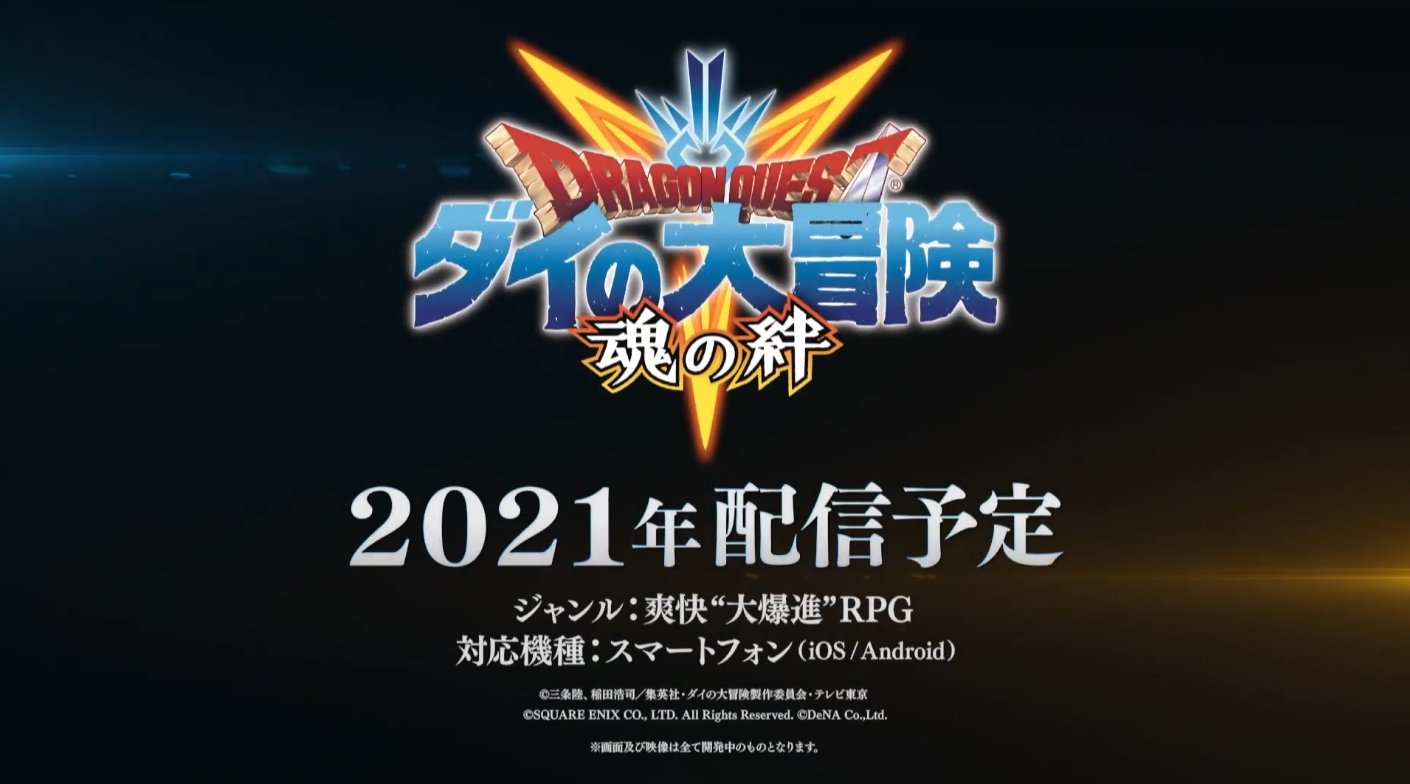 Dragon Quest: Dai no Daibouken (ドラゴンクエスト ダイの大冒険, ) is a Japanese manga based on the video game series of the same name. It was written by Riku Sanjo and illustrated by Koji Inada and serialized in Shueisha’s Weekly Shōnen Jump from October 1989 to December 1996.

The manga was adapted into an anime series, produced by Toei Animation and broadcast on TBS from July 1991 to July 1992. It is the second anime adaptation based on the Dragon Quest franchise after Dragon Quest: Legend of the Hero Abel. A new anime adaptation has been announced and is set to premiere in fall 2020.

Dragon Quest: Dai no Daiboken is one of the Weekly Shōnen Jump’s best-selling manga series of all time, with 50 million tankōbon volumes copies sold.

Want to stay up to date with latest news and information from Japan?
Install our Android Application, Otaku Shinbun – An all in one place for every news from Japan.

Thu May 28 , 2020
The album “ONE PIECE MUUUSIC COVER ALBUM”, which was covered by UUUM’s video creators, released the theme song of the TV anime “ONE PIECE” by Eiichiro Oda on May 27th. PV of some songs has been released, and comment from Eiichiro Oda have arrived. Many popular YouTubers who like “ONE PIECE” participated […]