On, 3rd July 2020, the official website of Dr. Stone TV anime revealed a second teaser visual and promotional video for the upcoming second season, Dr. Stone: Stone Wars, which will premiere in January 2021.

Dr. Stone adapts Riichiro Inagaki and Boichi‘s post-apocalyptic adventure sci-fi manga, which began its serialization in Weekly Shounen Jump in March 2017. Shueisha published the 16th volume on July 3rd, 2021. The manga has a cumulative 5 million copies of its volumes in circulation.

The 24-episode first season by TMS Entertainment premiered in Summer 2019.

The teasers preview the conflict between Senkū’s Kingdom of Science and Tsukasa’s clan and introduce the new characters that are joining in the new season.

◊ Ukyo Saionji (西園寺羽京)
He is a modern-day survivor who was revived by Tsukasa and has tremendous skill with archery. He was originally a sonar technician in the SDF navy and has extremely sensitive hearing which allows him to locate a target with pinpoint accuracy by sound alone. 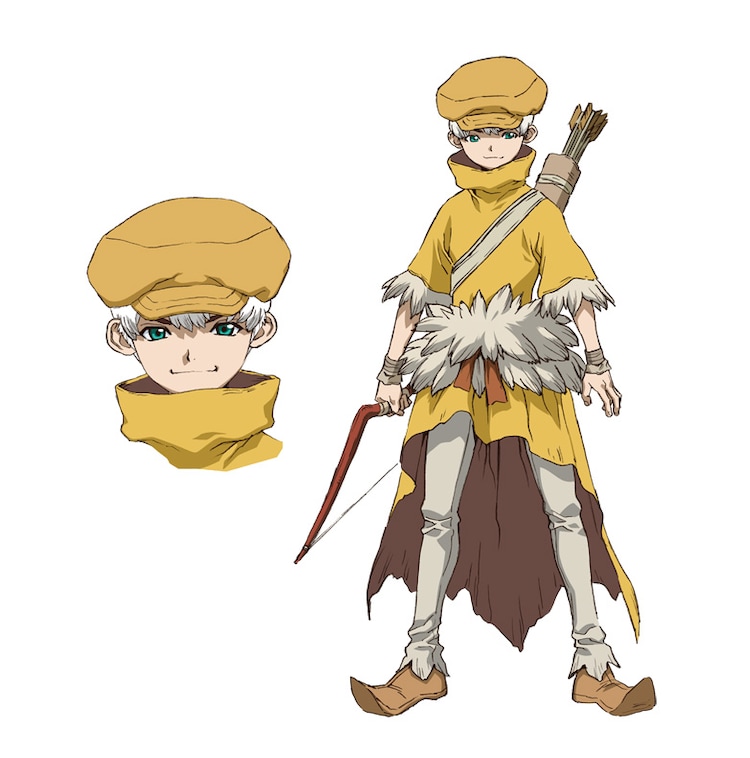 ◊ Nikki (ニッキー)
She is a survivor that was revived by Tsukasa. Her full name is Nikki Hanada (花田仁姫) and Nikki was the nickname when played Judo. Nikki has a surveillance duty on watching both Taiju and Yuzuriha. 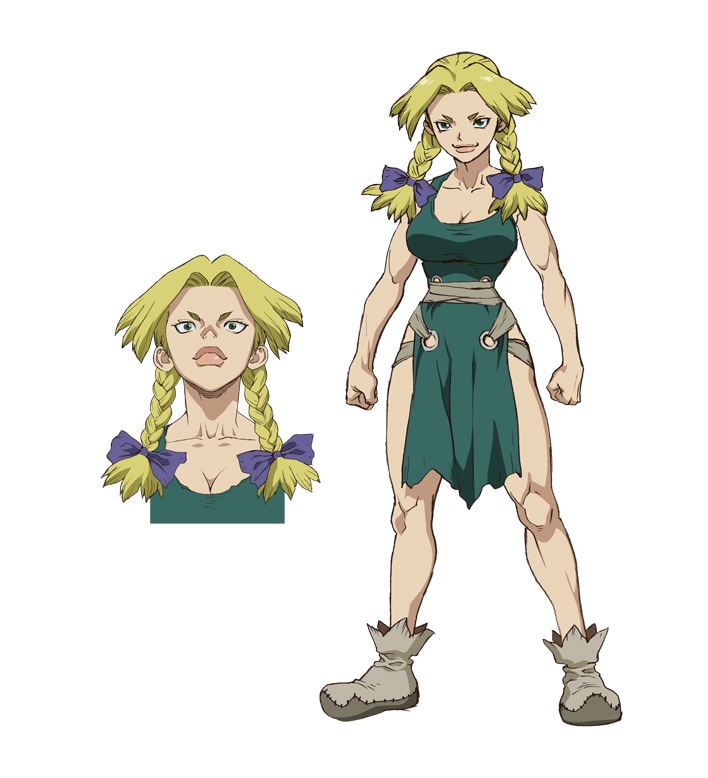 ◊ Yo Uei (上井 陽)
He was a former policeman and now belongs to Tsukasa’s clan. As a former cop, he has training in police combat and is shown to be a somewhat competent combatant with a tonfa. 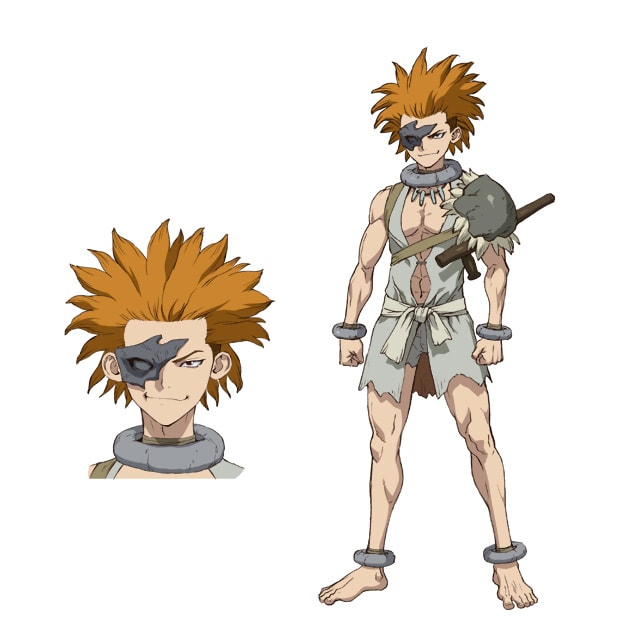 The story sets in a day when all of humanity was petrified by a blinding flash of light. High schooler Taiju awakens and finds himself lost in a world of statues. Luckily, he is not alone. His science-loving friend Senku’s been up and running for a few months and he’s got a grand plan in mind—to kickstart civilization with the power of science. 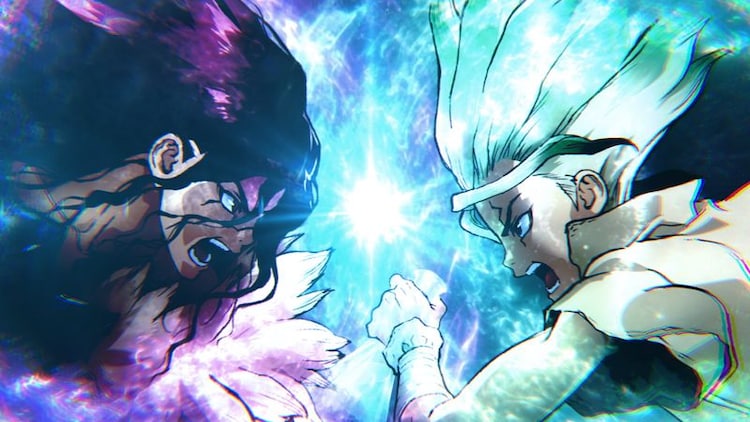 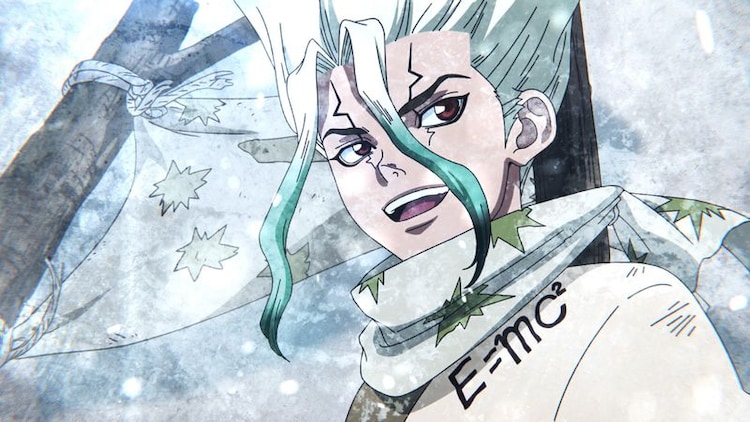 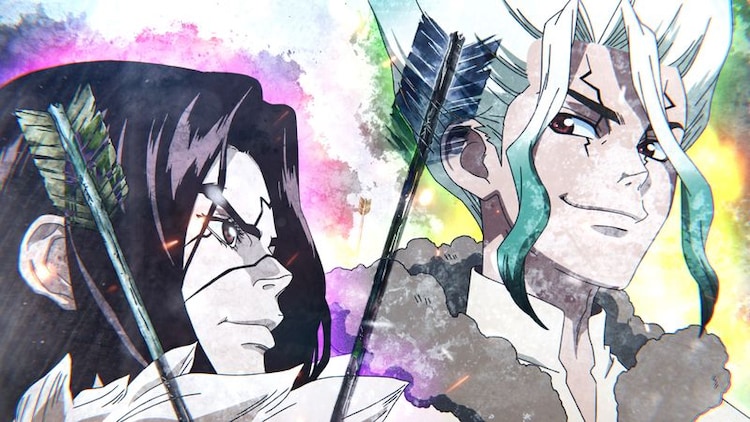 Mon Jul 6 , 2020
The TV anime  “Osomatsu-san” (おそ松さん) confirms a third season which is set to premiere in October 2020. A teaser visual and promotional video featuring the cast members of the sixtuplets have been revealed. The video features the complaints and inner voice of the six cast members, including Takahiro Sakurai (櫻井 […] 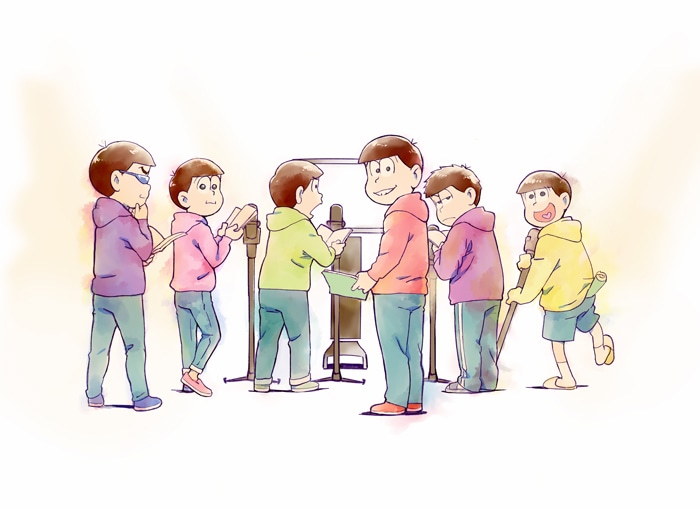