The official website for the Doraemon anime announced that the anime will celebrate the 50th anniversary of the debut of Fujiko F. Fujio‘s original Doraemon manga on Saturday, Sept 5 with an anime special that will consist of three anime episodes. 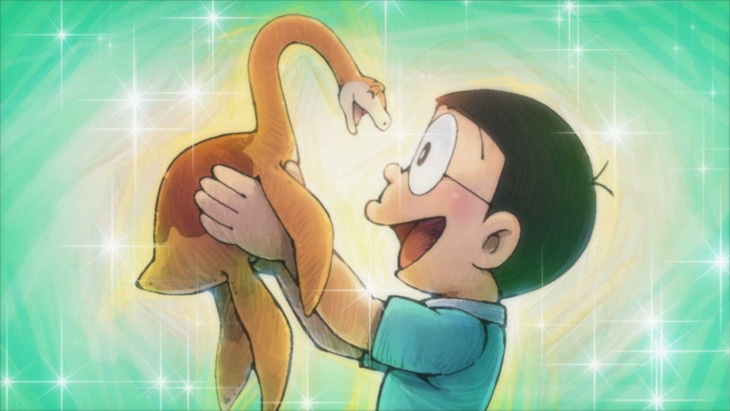 Singer Hoshino Gen, who performed the anime’s current opening theme song, will appear in the special and introduce his favourite episode of the anime, the 1973 episode “Ultra Mixer.” A remake of the episode will air on Saturday.

Violinist Takashima Chisako will also appear to talk about her favourite episode, the 2005 episode “The Mood-Changing Orchestra.” The episode will air on Saturday with a newly recorded orchestral part. The episode was previously remade in 2015.

Fri Sep 4 , 2020
The official website for the anime project for Arakawa Naoshi‘s Sayonara Watashi no Cramer (Farewell, My Dear Cramer) manga unveiled a teaser trailer and a visual for the project on Friday, Sept 4. The teaser visual teases the project’s two timelines, the second year of middle school (left in image above), and […] 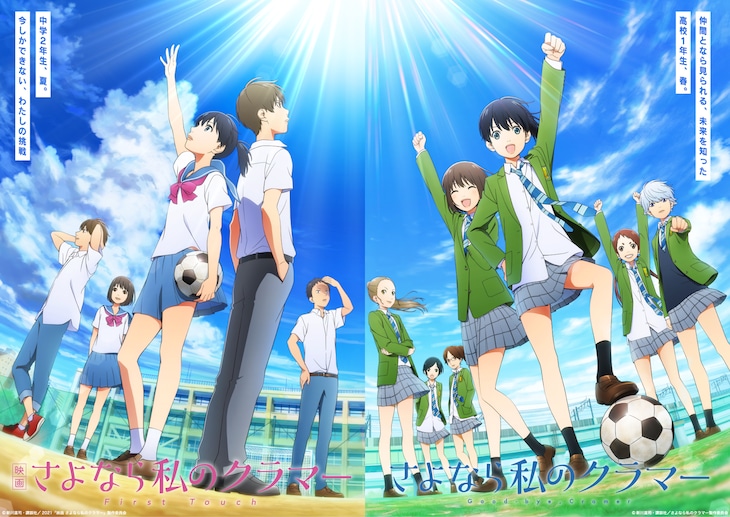