Crunchyroll announced on Aug 11 that it will stream the television anime of Gege Akutami‘s Jujutsu Kaisen manga this October. The anime will be available worldwide outside of Asia. The company began streaming a promotional video for the series.

The anime will premiere in the “Super Animeism” block on MBS, TBS and their affiliates in October, and will air on Fridays at 25:25 (effectively, Saturdays at 1:25 a.m.)

Akutami launched the manga in Shueisha‘s Weekly Shonen Jump magazine in March 2018. Shueisha is also publishing the manga on its MANGA Plus website.

Thu Aug 13 , 2020
The official website for the anime film of Seiko Tanabe‘s short story Josee to Tora to Sakana-tachi (Josee, The Tiger and the Fish) announced on Aug 12 that the film will premiere on December 25, delayed from its scheduled summer opening due to the spread of the new coronavirus disease (COVID-19). The website also revealed the […] 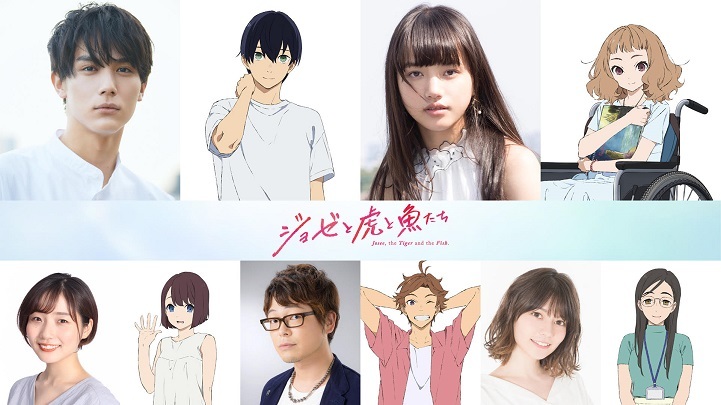