Imagineer began streaming 30- and 60-second versions of a promotional video for the fourth season of the Ani ni Tsukeru Kusuri wa Nai! (There’s No Cure for My Brother Being Around Me!) television anime. 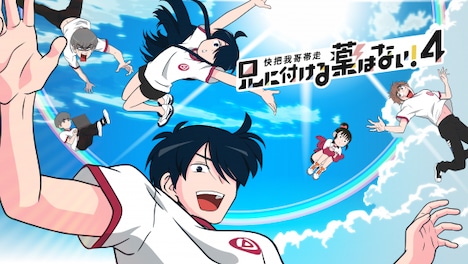 Rarecho (Aggretsuko) is returning to direct the anime at Imagineer and Fanworks, and is also penning the scripts. A Shanghai studio is listed as the third animation studio instead of the third season’s Planet Cartoon. The cast from the previous seasons are returning for the fourth season. The anime is based on a Chinese web comic by Yu Lei.

Tencent began streaming the series on the Tencent Video platform in China in August. The anime will premiere in Japan on Tokyo MX on October 2 at 9:54 p.m. The new season will also stream on various platforms in Japan.

The original comic’s story centers on a violent girl who strikes her idiot older brother. The story also focuses on sibling love, love, and food. The web manga has been read more than 500 million times online in China.

Thu Sep 3 , 2020
The TV anime adaptation of Hitoma Iruma and Non’s light novel series “Adachi to Shimamura” (安達としまむら) is confirmed to premiere on 8th October 2020. A new visual and the 3rd PV are revealed. “Adachi to Shimamura” is a yuri series that follows Adachi and Shimamura, two girls who one day meet […] 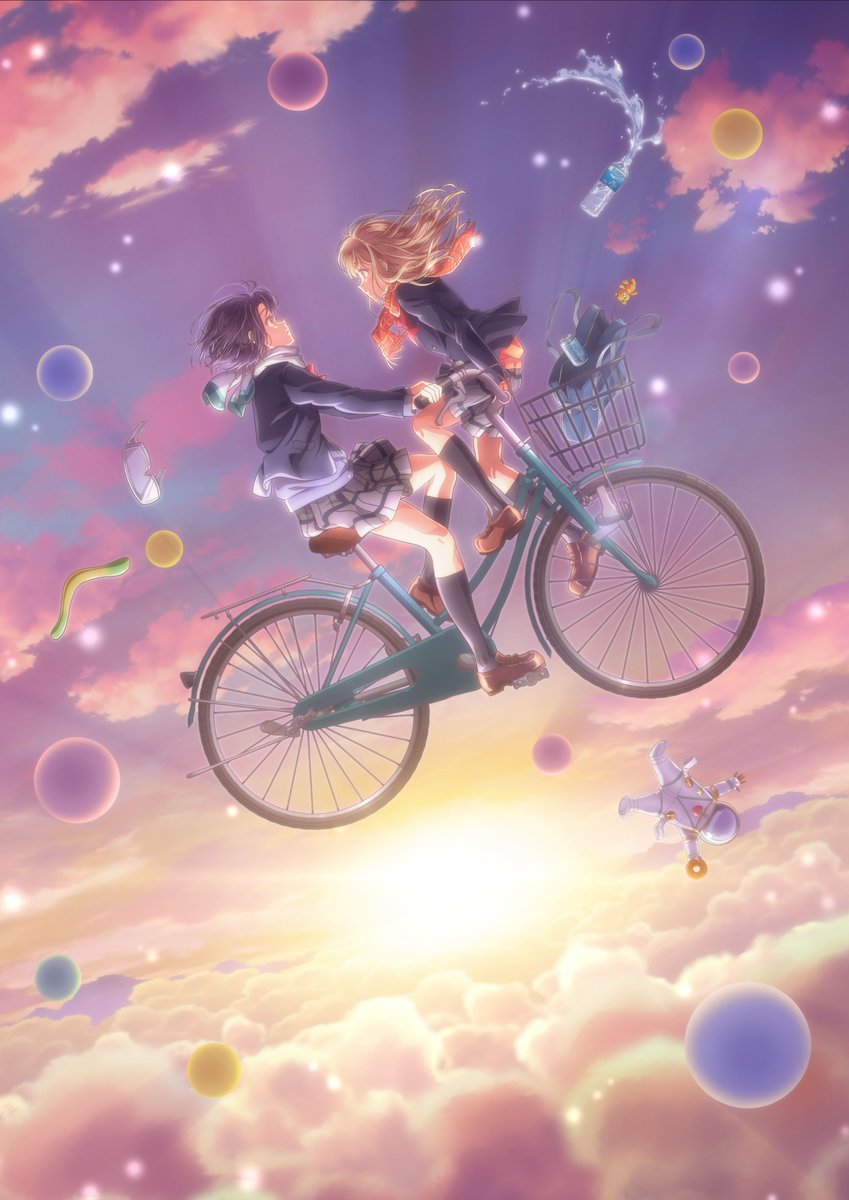