■ Haruki Koga (古賀春生) – CV: Hiroyuki Yoshino (吉野裕行)
He is a 17-year-old boy who lives next door to the Mutō family with his mother. He was originally a star athlete of Track & Field but withdrew after facing a slump.

■ Nami Miura (三浦七海) – CV: Nanako Mori (森なな子)
She is a 26 years old girl, who is a personal trainer and a massage therapist in an osteopathic clinic. She lives near the Mutō family.

■ Kaito (カイト) – CV: Kensho Ono (小野賢章)
He is 18 years old and a famous Youtuber, who has more than 7 million subscribers to his channel. He likes to travel around the world and challenge various extreme sports.

■ Kunio Ashida (⽦田国夫) – CV: Umeji Sasaki (佐々木梅治)
He is 78 years old and the owner of the supermarket outskirts. He was once an archery athlete, who won several national championships.

■ Ayumu Mutō (武藤歩) – CV: Reina Ueda (上田麗奈)
She is a 14-year-old girl who throws herself into track team practice in hopes of participating in the Tokyo Olympics.

■ Gō Mutō (武藤剛) – CV: Tomo Muranaka (村中知)
He is eight years old and Ayumu’s younger brother who connects to the world through online games. He dreams to become a representative of esports one day.

■ Mari Mutō (武藤マリ) – CV: Yuko Sasaki (佐々木優子)
She is the Mutō family’s mother and a former competitive swimmer who is optimistic even in the face of disaster. She now works for a resort hotel group and has to travel around the world.

■ Kōichirō Mutō (武藤航一郎) – CV: Masaki Terasoma (てらそま まさき)
He is 44 years old and the Mutō family’s father. He is a lighting engineer of a stage play production company. He is a reliable and heroic figure for his family, especially for Gō.

Days after the 2020 Tokyo Olympics, an ordinary family is put to the test as massive earthquakes throw the Japanese archipelago into total mayhem. The four members of the Mutō family are caught in an earthquake that hits Tokyo, and attempt to escape the city, while disaster claws at their heels. 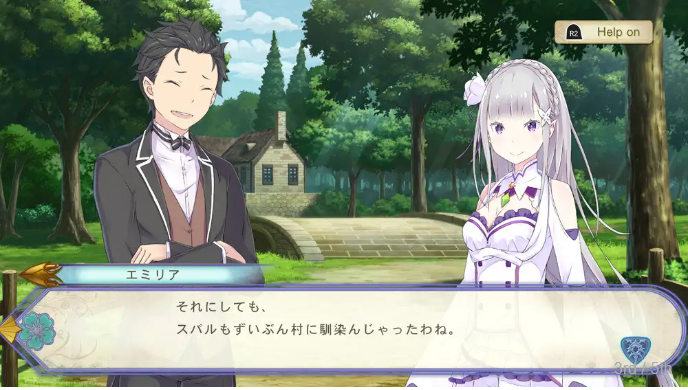