Hong Kong content distributor MediaLink Entertainment Limited‘s Ani-One announced that it will simulcast the television anime of Naoki Yamakawa and Akinari Nao‘s I’m Standing on 1,000,000 Lives. (100-Man no Inochi no Ue ni Ore wa Tatteiru) manga this October. The company also announced on Tuesday that it will add the Princess Principal anime, but it has not announced a debut date for the anime. The anime is set in late 19th century London, in an alternate history where the Albion Kingdom’s colonial ambitions have met no rival since their discovery of “Cavorite,” a mineral that allows the temporary nullification of gravity, and powers the Kingdom’s fleet of airships. However, civil war and uprisings have torn the British Isles in two, with London itself divided into East and West by a wall between the Kingdom and the new Commonwealth. A cell of Commonwealth spies, each with their own set of skills, infiltrates the Kingdom to gather intelligence, extract defectors, and conduct sabotage. One of these spies, Chise, has a hidden history with Angie, the princess of the Kingdom herself. 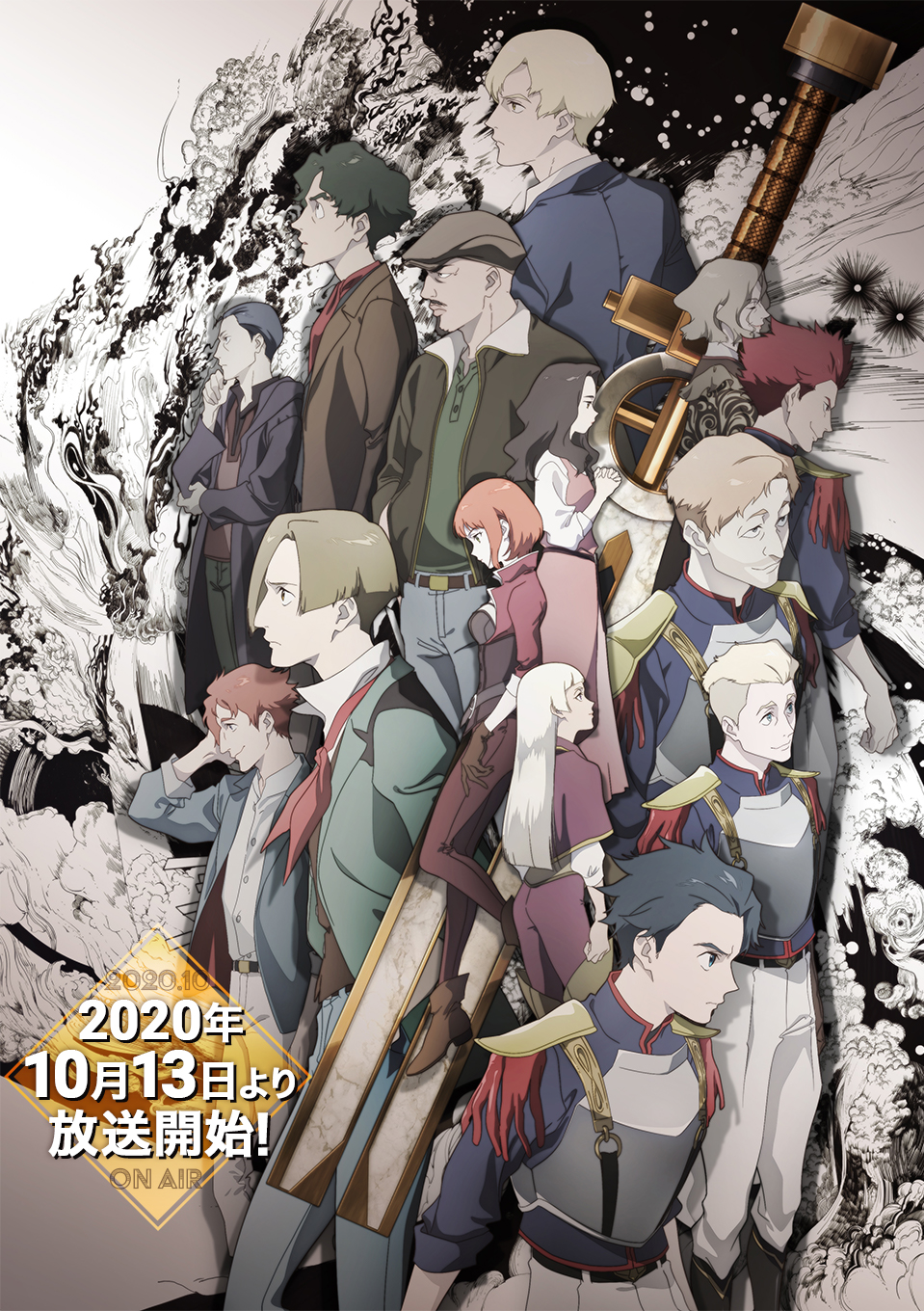